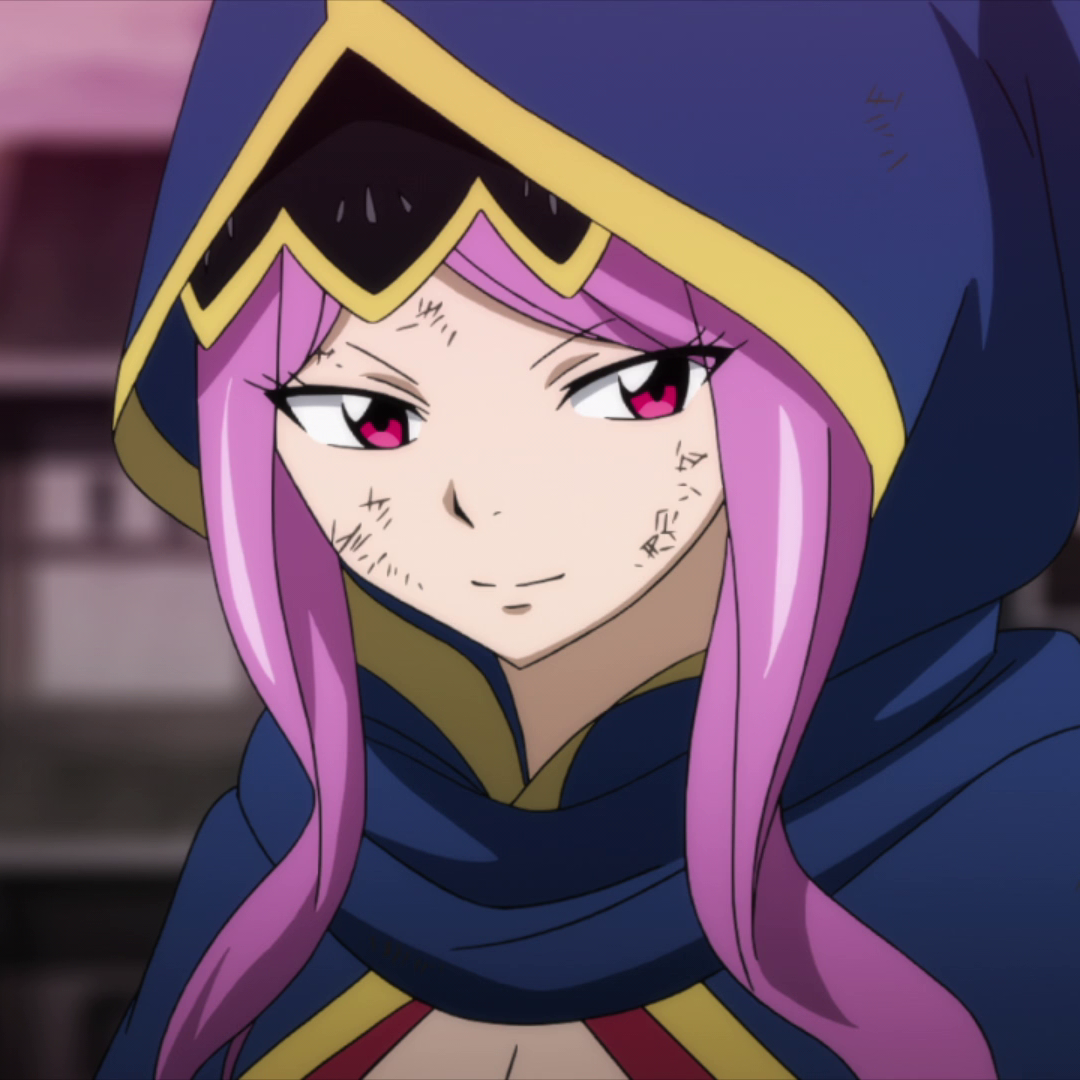 Suggested by iKnowledge This is a pretty close battle. On one hand, Meredy’s got some interesting synergy abilities and can link a person’s sense of pain. On the other hand this prevented her from learning more than a small handful of offensive moves which really hurts her in the long run. Garnet meanwhile has pretty much every kind of attack you could ask for in addition to summons. It can be rare for a big anime fighter to lose out to a video game on but Garnet just wins in all of the important areas here. I don’t see her going down, not with that large array of equipment and attack options at her disposal. Garnet (Final Fantasy) wins.