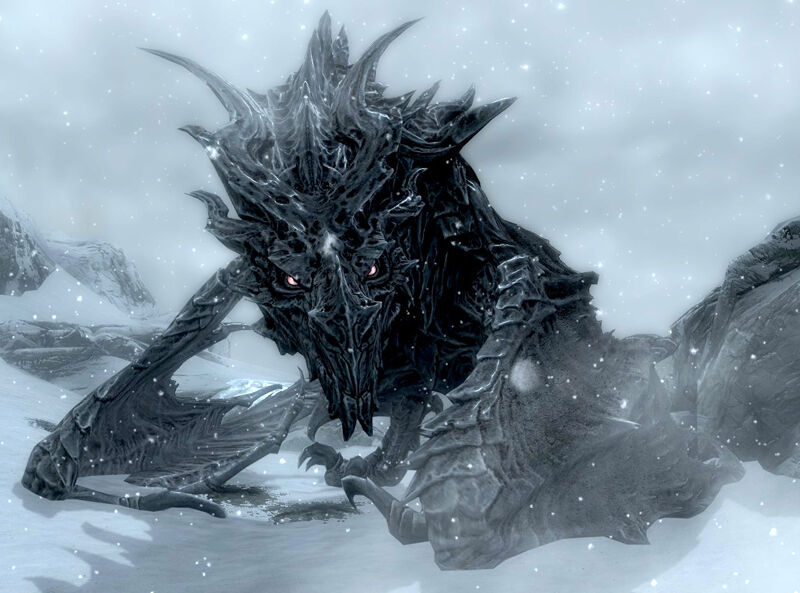 Suggested by iKnowledge Alduin is a powerful dragon. With a single blast it can cause devastating damage to the landscape. This still won’t be a match for the Grand Cross though. Julius can fire off a blast of pure energy using this technique with an exceptional amount of power at its disposal. Alduin doesn’t have the means to repel such a blast or to dodge it. That’s why Alduin will really be at the end of his rope here. He makes for too big of a target so there is nowhere for him to go while Julius can use his own agility to be in the right spot to deal out maximum damage. Julius Belmont wins.

2 thoughts on “Julius Belmont vs Alduin”