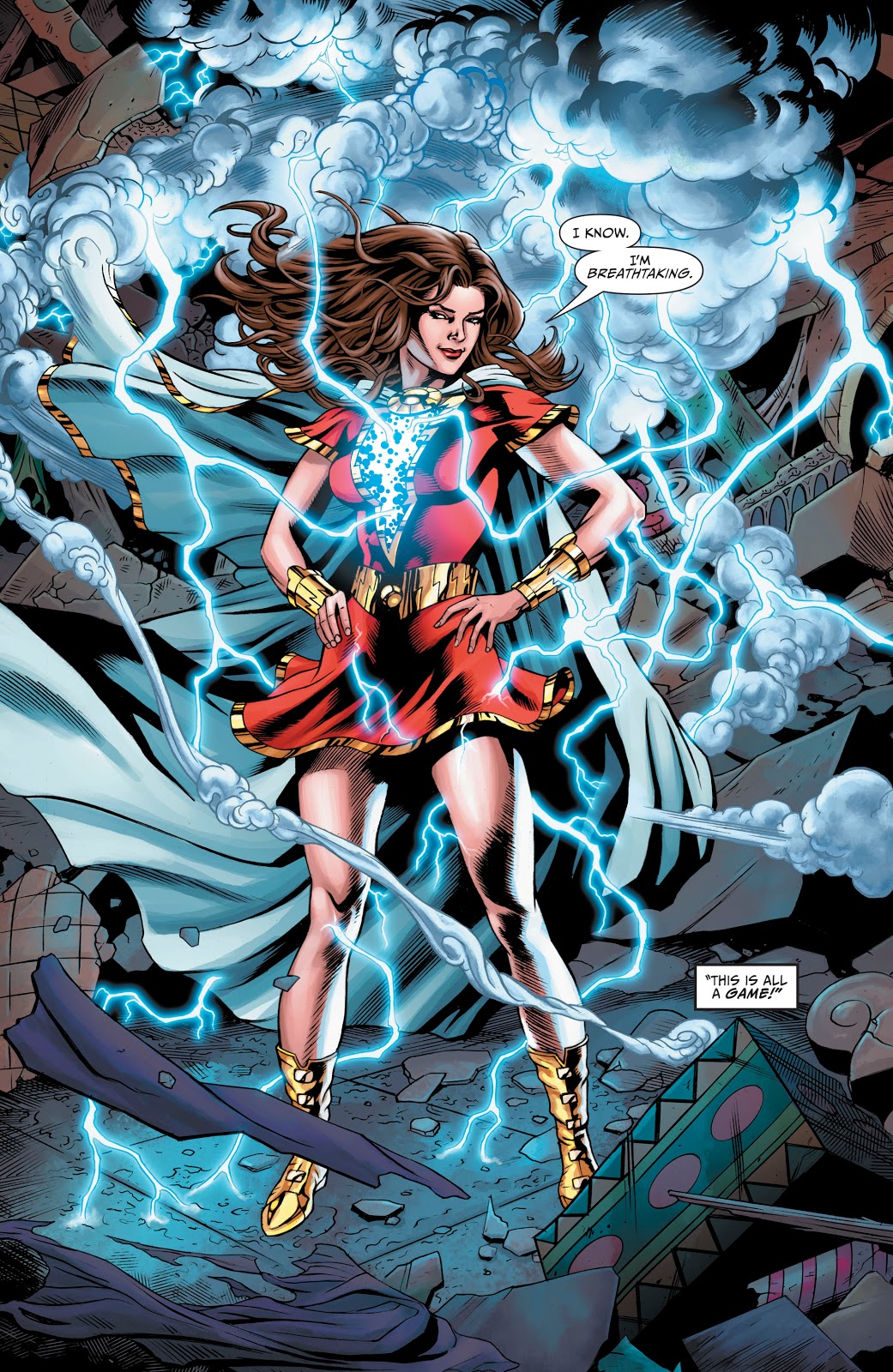 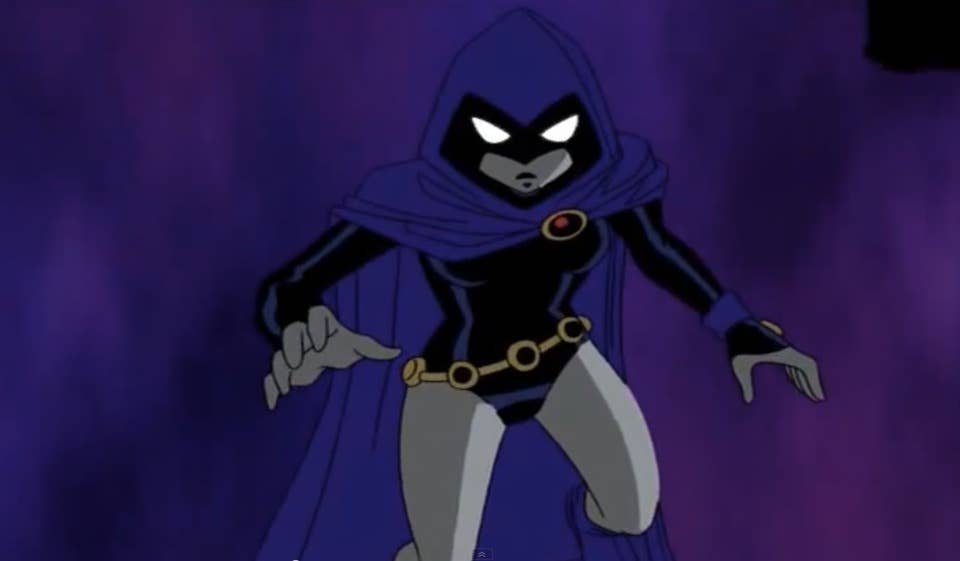 Suggested by Sonic Time for a battle of DC’s heroines. Raven and Mary Marvel are both exceptionally powerful. Given enough time there are few limits to Raven’s shadow abilities. At her best she can even disregard the mantra for some moves but it won’t be enough here. At the end of the day superior physical stats will trump shadow hax each time. Mary Marvel is a lot faster and stronger than Raven. A single shot delivered directly could very well take Raven down for the count. Even if it doesn’t Mary will be able to follow up with other blows in an instant. Mary Marvel wins.

2 thoughts on “Mary Marvel vs Raven”