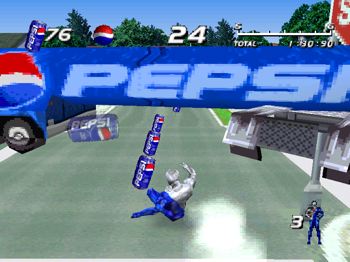 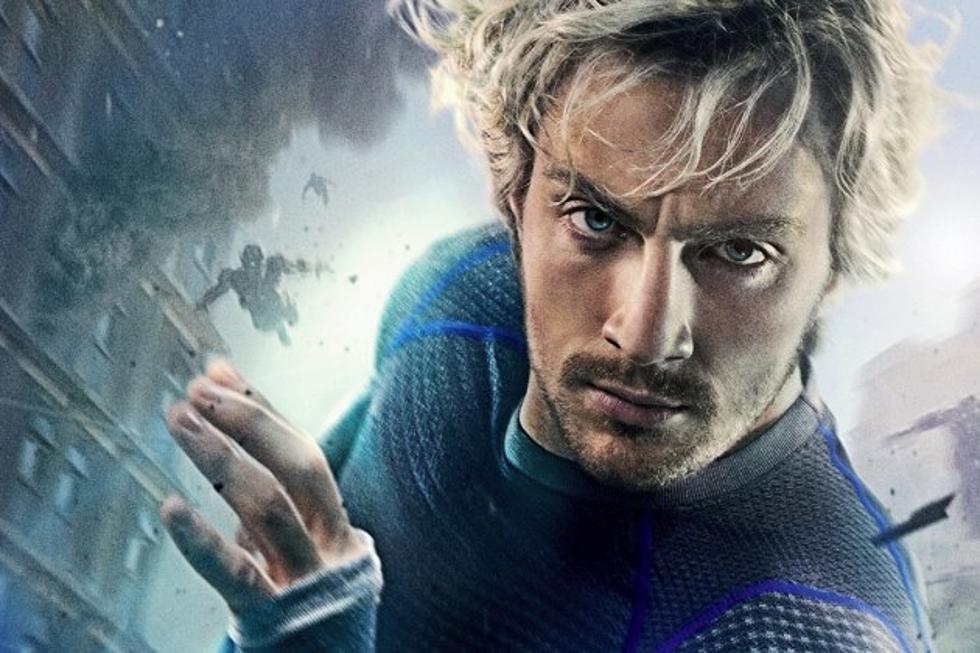 Suggested by Sonic Pepsiman is a pretty cool guy. He’s got an awesome design and really knows how to deliver some solid blows. Still, I would have to bet against him here. It’s going to be difficult for him to land any hits against Quicksilver. The speedster is just far too fast and would be able to land dozens of blows in an instant. Pepsiman isn’t nearly at the same level which is really the problem here. Try as he might there isn’t any way he can win. Quicksilver wins.