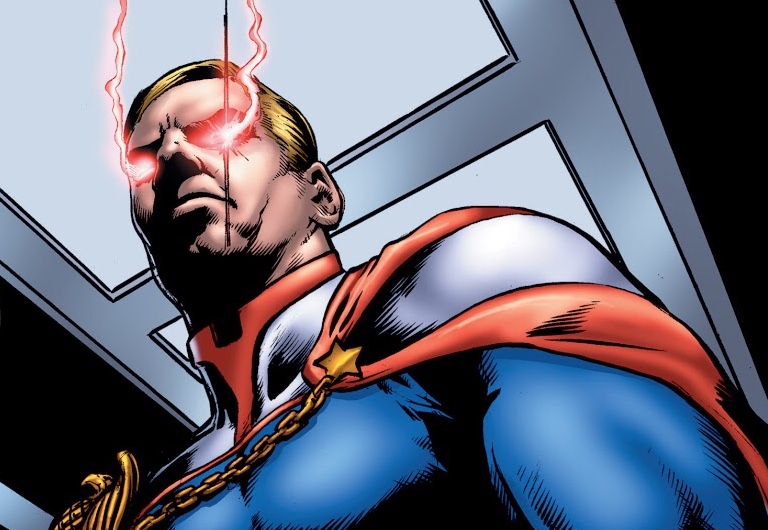 Suggested by JordyPresto0418 Homelander is basically an evil version of Superman. His abilities are crazy powerful so most heroes wouldn’t really stand a chance against him. Fortunately for Superman he has a lot of experience dealing with guys who have this power set. He’s fought off alternate versions of himself a few times. Homelander would go in much the same way. As powerful as he is the guy can’t match up with Superman head to head unless his stats were to get a further boost. Mix in Superman’s martial art skills and that’s game over. Superman wins.