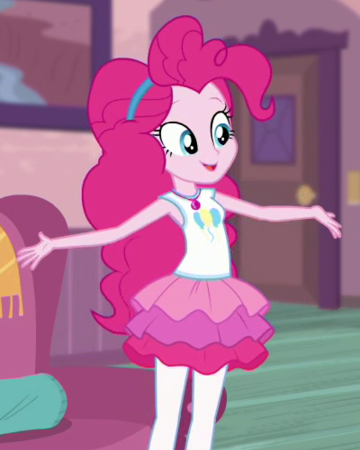 Suggested by Destroyer A Python is a pretty deadly snake but not one that will give Pinkie Pie a lot of trouble. She’s certainly gone up against deadlier opponents in her days and lived to tell about them. She has her human form with some magical abilities as well as her Party Cannon from Equestria. A Python isn’t really much of a fighter so even if it tries to escape I don’t see things going very well for it. Pinkie Pie just has too many options at her disposal so she’ll be able to find a sound way to win by the end. Pinkie Pie wins.