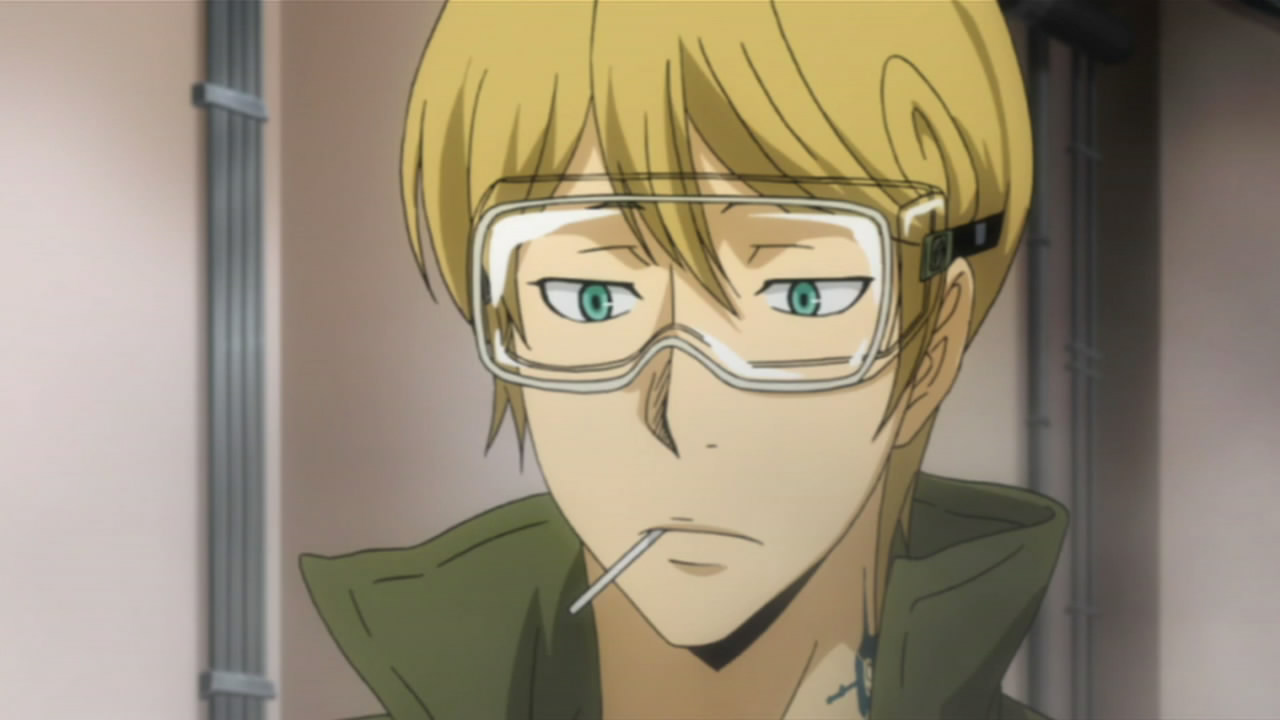 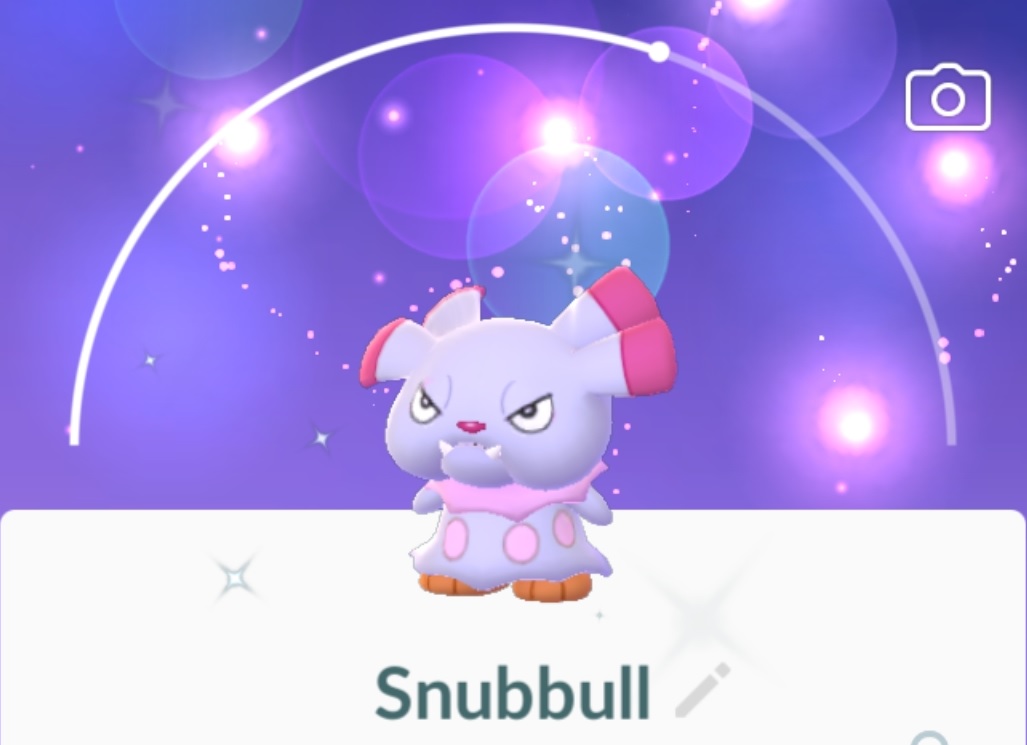 Suggested by Sonic Snubbull is a pretty cool Pokemon and a reasonably powerful one at that. Still, I don’t see him being able to do much of anything against someone like Spanner. Spanner isn’t very strong himself but he’s built some pretty powerful machines that would overwhelm Snubbull. The King Moska would be able to dodge all of Snubbull’s attacks and then end things with a quick blast. There just isn’t a whole lot you can do against a skilled fighter like this and Spanner has other robots at the ready as well. Spanner wins.