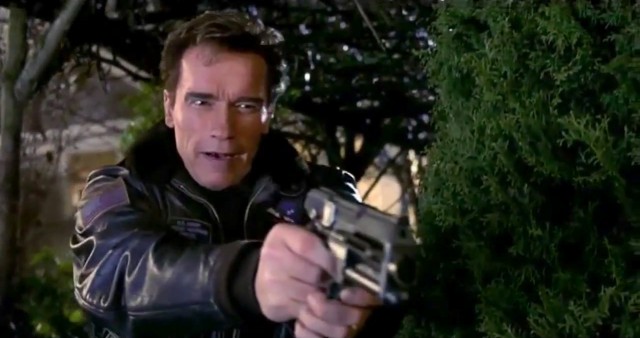 Suggested by Destroyer Adam Gibson is a tough agent who has an energy gun. That’s all you need to know for why he takes Howard down for the count. Howard has a gun of his own but it didn’t help him live more than 2-3 pages in his comic before Punisher took him down. He’s not a fighter by nature which is why he mugs people and then flees right away. Adam’s actually been in quite a few fights and so he easily takes this with his superior skills. Adam Gibson wins.