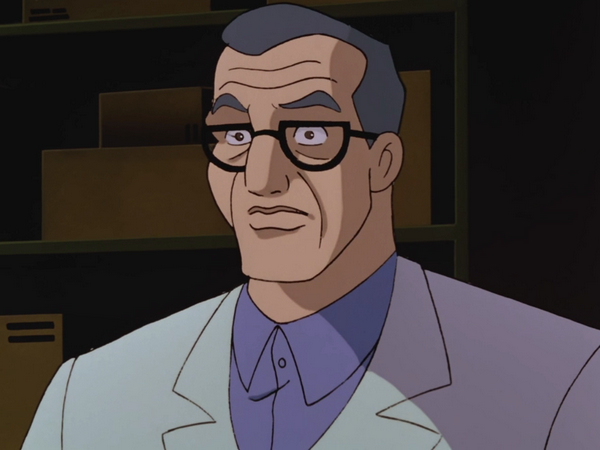 Suggested by Destroyer Sam is definitely not a fighter. He’s a pretty smart guy and his inventions did help one super villain become a real threat. That being said, it won’t be nearly enough to strike down Howard. Howard still does have his gun and while I’ve said that I don’t consider Howard to be much of a fighter, surely he could take down a scientist like this with no formal training. I’m afraid that Sam is just outgunned here. Howard Aguello wins.