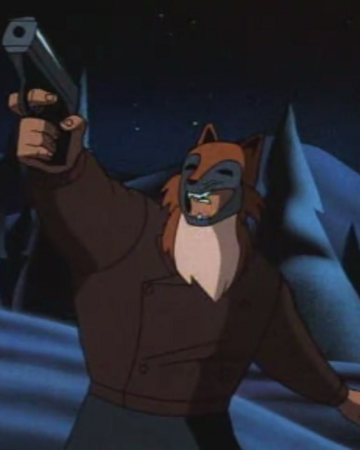 Suggested by Destroyer Warren Lawford, also known as the Fox is a pretty decently tough villain considering that the guy was rich and just ended up studying how to fight on his own. You definitely have to give him credit for sticking to his craft even if he is a 2 bit villain at the end of the day. He does have a gun though and actually showed some decent speed against Batman. There’s not really anything Howard could hope to do against him in a straight fight. Warren Lawford wins.