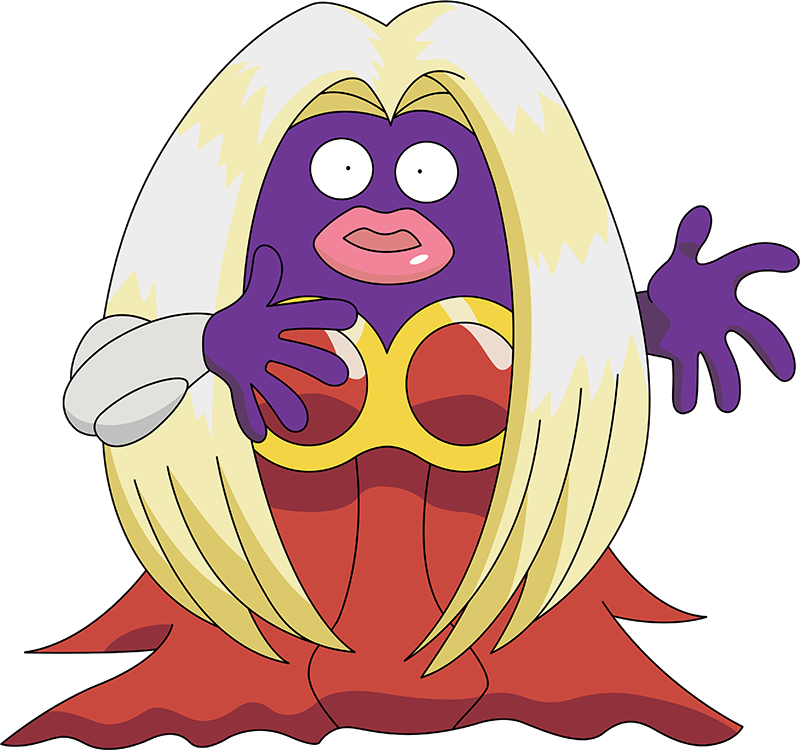 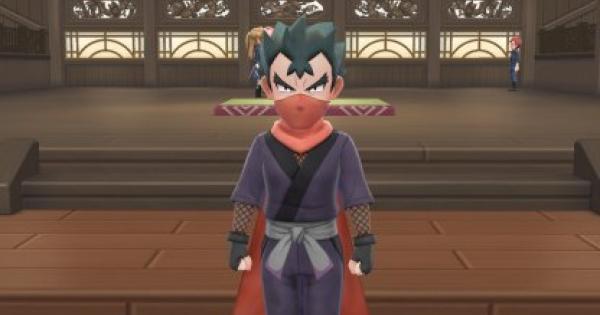 Suggested by Sonic Jynx is a pretty tough Ice type Pokemon that’s for sure. I would never put her as one of the toughest in her element though and taking down a Pokemon trainer is very difficult for a singular Pokemon, much less a Gym Leader. What can she really do against his onslaught of poison Pokemon? Individually she could beat almost all of them but once Koga takes out his Magmar then it’s all over. There’s just no standing up to that kind of power. Koga wins.