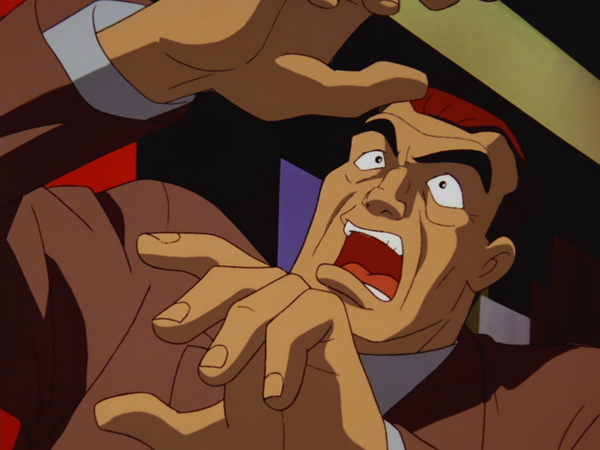 Suggested by Destroyer This one’s kind of close. Roland isn’t much of a fighter but he does have a gun so he is kind of equal with Howard there. Ultimately I would still give him the edge here though because he’s just been shown to be a lot more agile and tough when compared with Howard. I don’t really see Howard being able to outmaneuver this guy before the shots are fired. That will be the end for Howard. Roland Daggett wins.