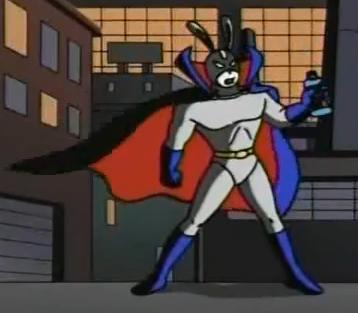 Suggested by Sonic Dark Bunny is a pretty fun Arthur character. The guy has the flair of a character like Batman while also throwing his own spin on things. He isn’t quite ready to take Dracula down for the count though. Dracula has been in many different incarnations over the years and always has more strength than the average man. His ability to change into a bat may not be too helpful but Bunny will still be overwhelmed here. He just doesn’t have enough gadgets to plot a comeback win. Dracula wins.