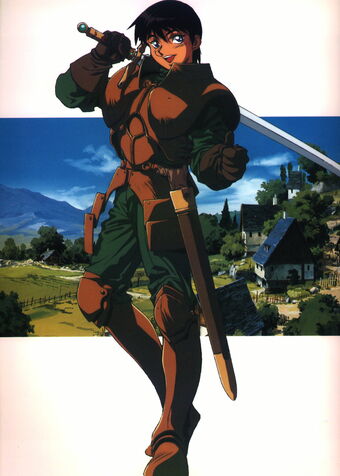 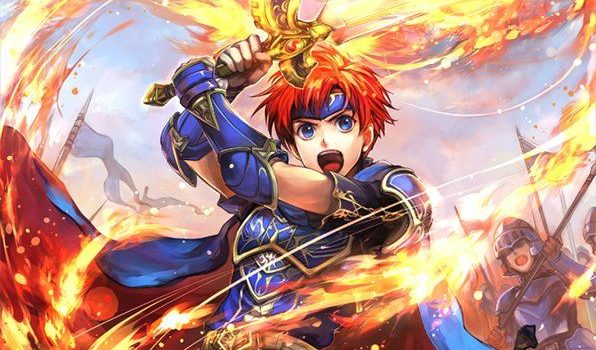 Suggested by iKnowledge Parn is a skilled knight and someone who is always ready to fight well with a blade. That said, he isn’t quite ready to take on Roy. Roy is a fighter whose skills have grown to a very impressive amount thanks to both the manga as well as Fire Emblem Warriors. At this point there aren’t many swordfighters who could really hope to test their mettle against his. Roy would just overwhelm them with pure speed and power to the point where Parn would ultimately have to submit. He can’t really surpass Roy in any area to victory is impossible. Roy wins.