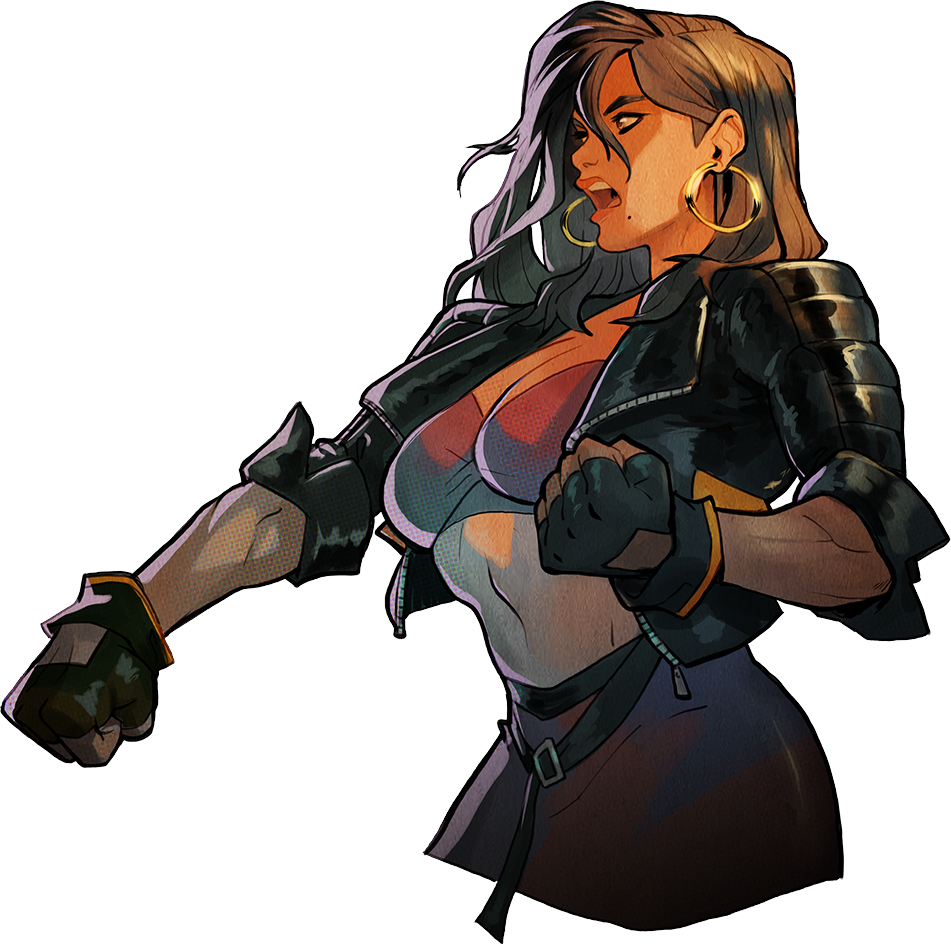 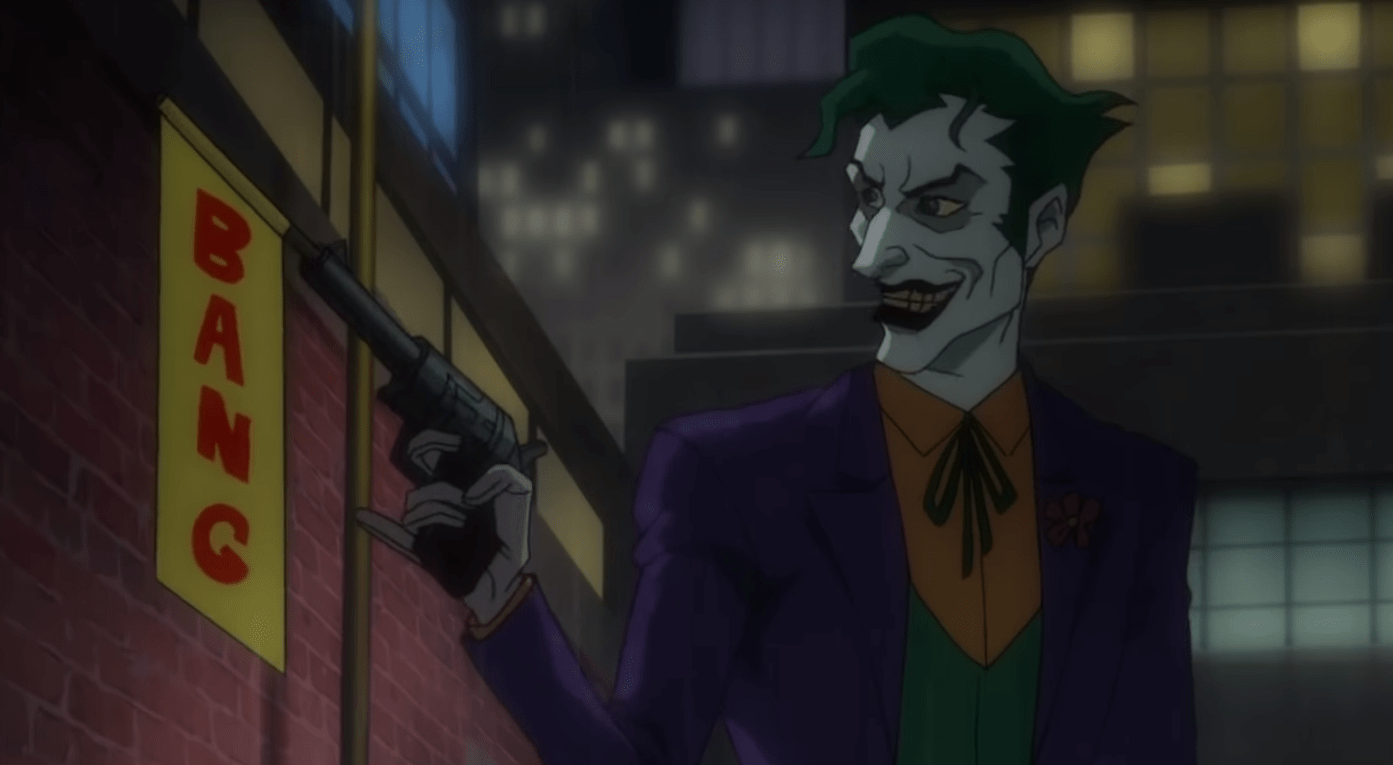 Suggested by iKnowledge Blaze is a solid fighter. She can even shoot quick energy blast out like Chun Li which is always handy. That being said, it won’t be quite enough to take the Joker out. He’s pretty good in hand to hand as well in some continuities and also got vampire enhanced abilities when he became the King in one comic. Blaze is strong but she’s just not going to be taking Joker out of this fight. He’s also got a lot of crazy gadgets at the ready to keep her off balance the whole time. Joker wins.

2 thoughts on “Blaze Fielding vs Joker”