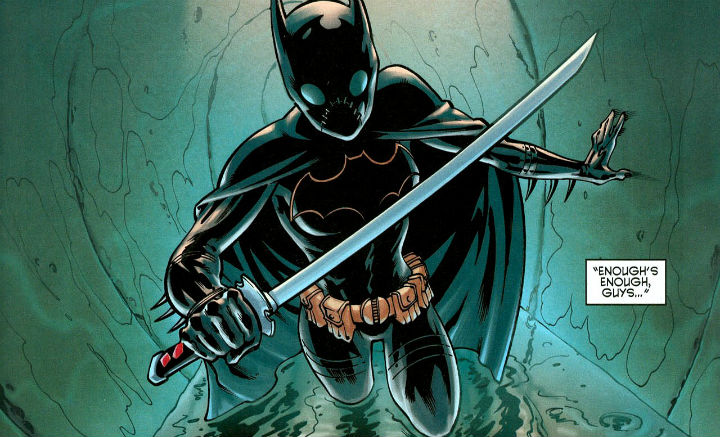 Suggested by Sonic Cassandra is probably the most powerful of the various Batgirls. She has been able to hold her own against foes like Lady Shiva. Her physical stats are all basically superhuman. While it’s true that taking a direct hit from Mr Freeze could end up being fatal, he won’t be able to tag her. She has been dodging enemy attacks for ages and her gadgets will deal him heavy damage. Freeze has had several free gun upgrades over the years but nothing massive enough to defeat her. Batgirl (Cassandra) wins.