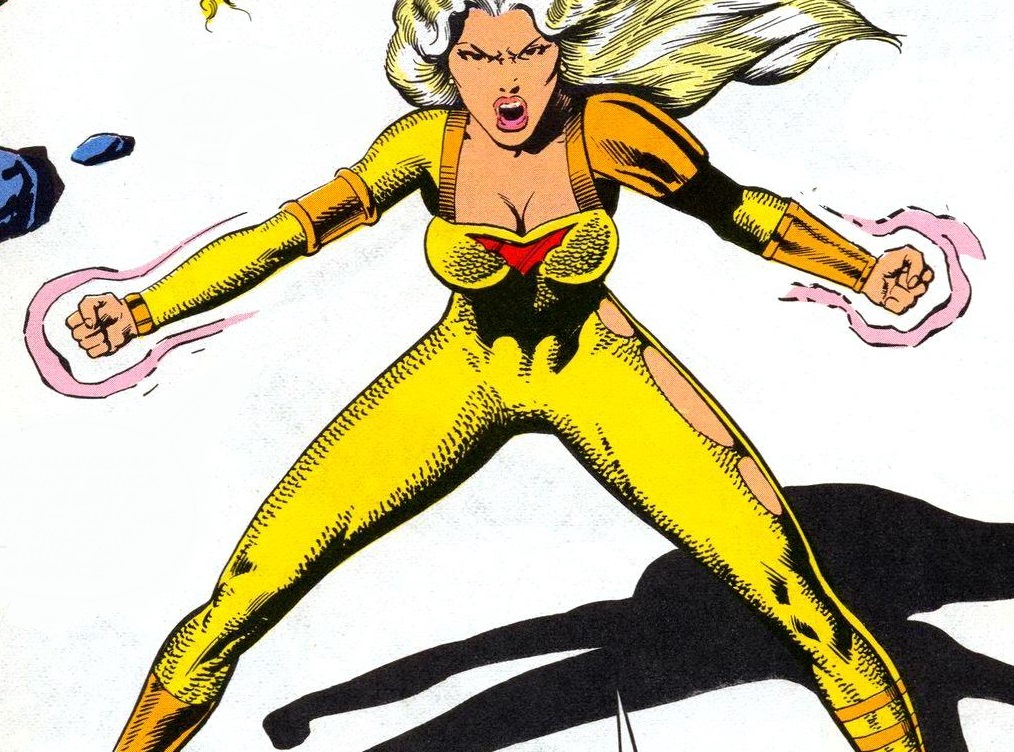 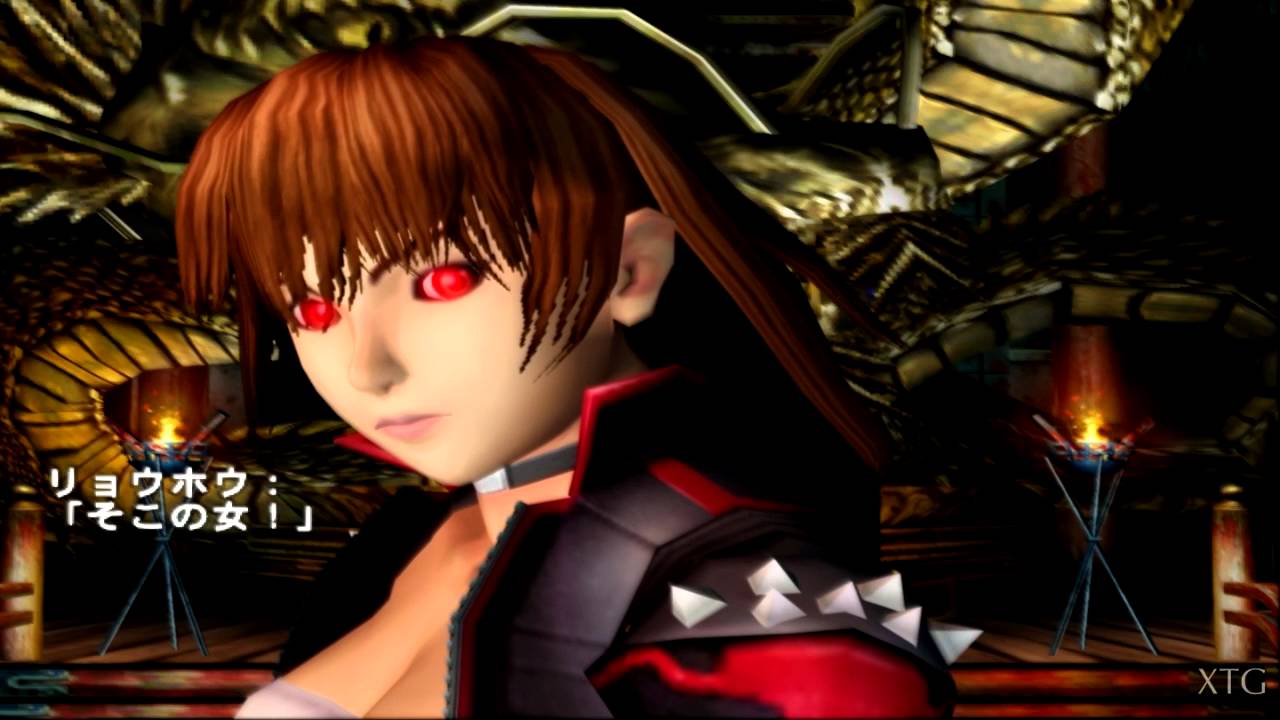 Suggested by iKnowledge Both of these fighters are very good at close quarters combat and also have super strength to help aid them in a fight. That being said, Fury would have the edge here. She is strong enough to even give Wonder Woman a run for her money which is no small feat. Nagi’s beast mode does amp up all of her attacks but I wouldn’t say it does so to a degree where she will be able to keep up with Fury. Fury should be able to punch through Nagi’s attacks with ease and while Nagi has good durability, it won’t be enough to hold out for long. Fury (Kosmatos) wins.