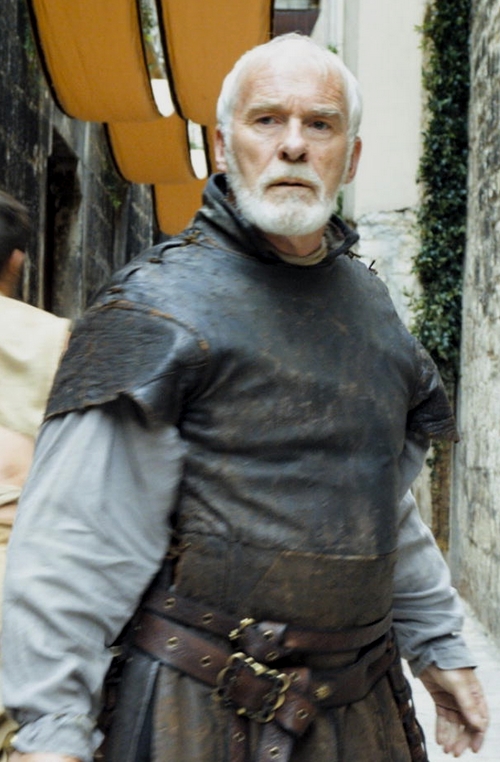 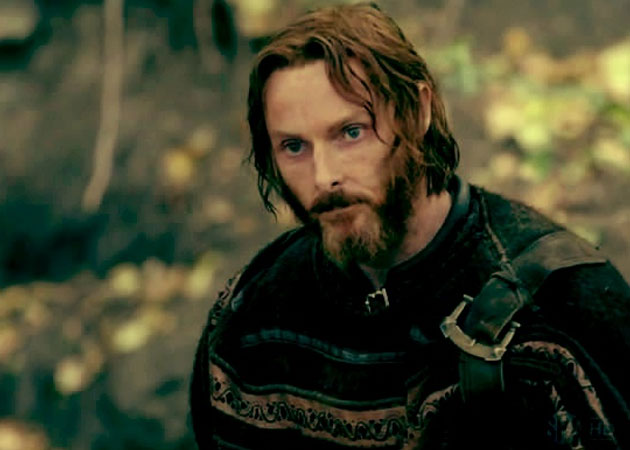 Suggested by iKnowledge It’s time for a battle between swordfighters from the Game of Thrones series. Both of these guys can certainly deal a lot of damage when they get serious. Ultimately my money would be on Barristan though. He is known as one of the greatest swordsmen in the series. Jon can fight really well too but Barristan seems to have the higher skill level. Whoever lands a serious blow first will win the fight and I expect that to be Barristan. Barristan Selmy wins.