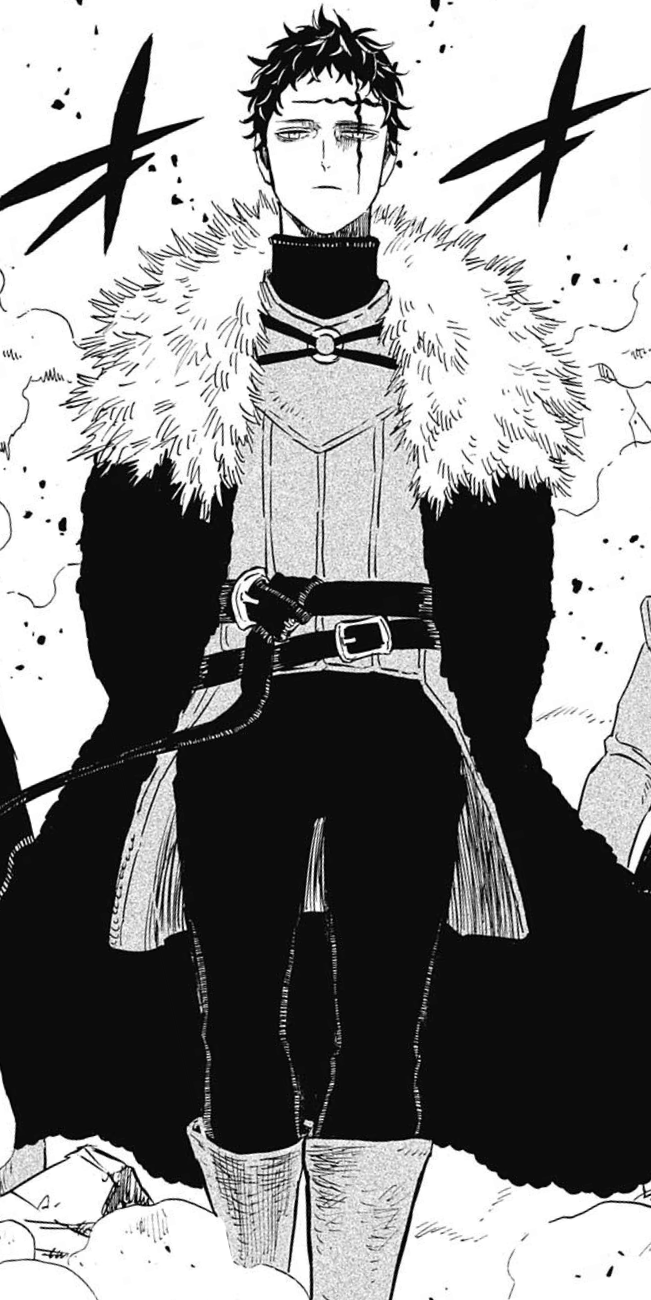 Zenon has his bone magic and is one of the Dark Triad members so he’s got an incredible amount of power but that won’t be enough to touch Bass. Lets put it this way, Bass is one of the strongest beings in all of media. With a single blow he can take just about anyone out of the running. What’s Zenon going to do against such a guy? Bass is massively faster than light and would be able to crush Zenon in an instant. There would be no way for the mage to even hope to keep up with Bass and that’s why he would end up being dispatched. Bass wins.