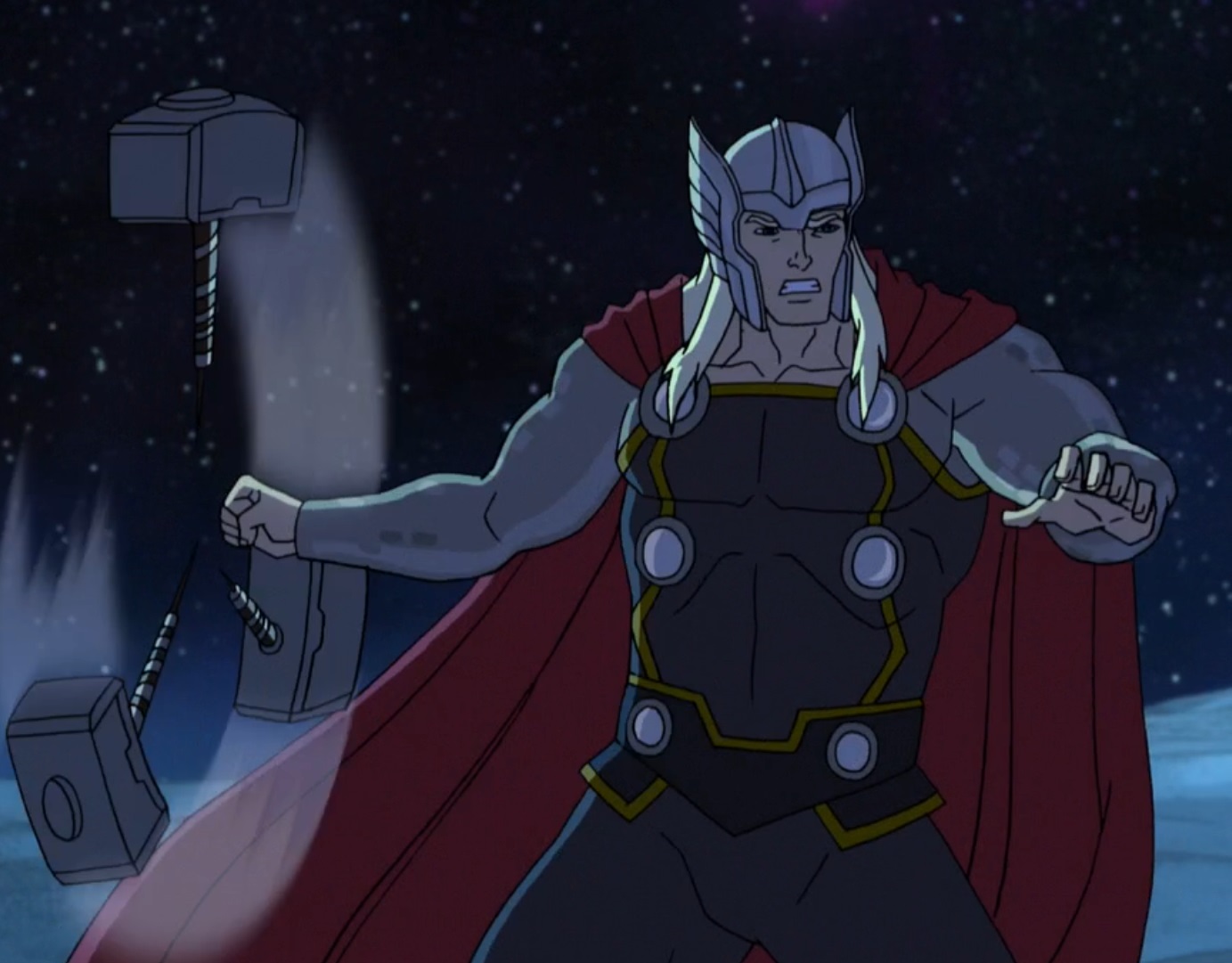 Suggested by Jean Thor is a powerful warrior and one of Marvel’s best but that won’t be quite enough for this round. Akaza is one of the strongest Upper Moons. You could even make the case that perhaps he is stronger than his rank. His instant regeneration mixed in with his lightning speed makes this a very difficult opponent to get past. While Thor has super speed of his own, he will have a very difficult time trying to land a blow here. Even when he does eventually score some blows they will not be enough to deal significant damage to Akaza. Akaza will keep on regenerating and his attacks will be too much for Thor to overcome. Akaza wins.

2 thoughts on “Thor vs Akaza”