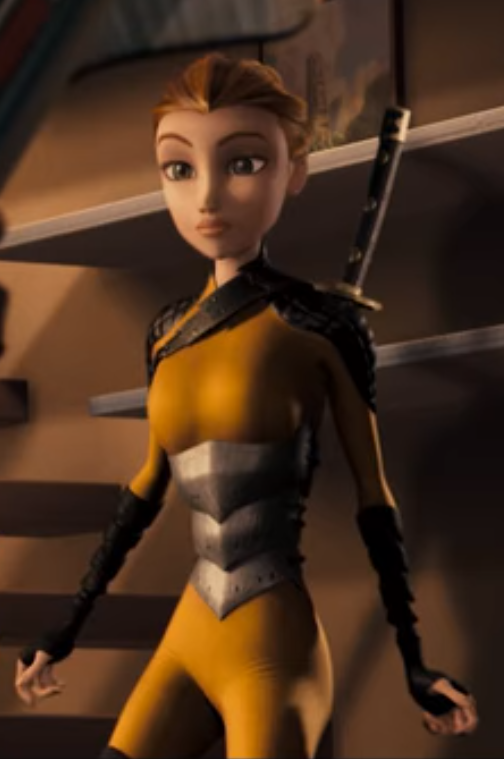 Suggested by Sonic Olive Oyl has some super strength so right off the bat I do want to say that it’s not like this will be a stomp or anything. That being said, she is still outmatched here. Oyl has no actual combat skills while April is a trained ninja who also has a few guns up her sleeve. Olive Oyl has no real defense against such tactics so while she can hold on for a little while in a fight like this, I ultimately see her getting overpowered. April wins.

2 thoughts on “Olive Oyl vs April”