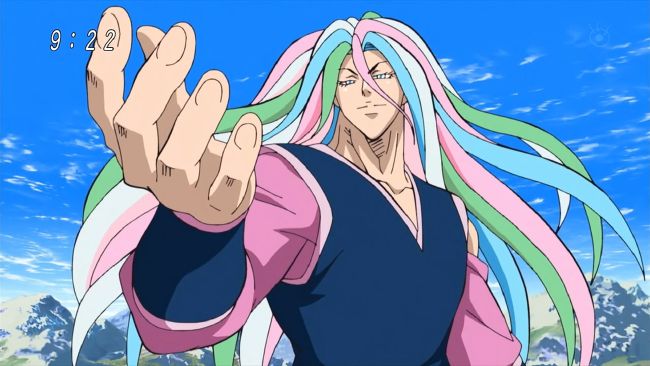 Suggested by Sonic Dragon Sky is a powerful opponent who gave Megaman a good fight. As one of the three guardians it has a ton of firepower, but Sunny is perfectly positioned to handle this. His hair can block almost any attack and then he can also go on the offensive. Dragon Sky’s defenses aren’t going to be enough to block or dodge such an attack. Sunny is much too fast and when he’s serious then he will end up outranking Dragon Sky in virtually every aspect of the fight. That’s why this Dragon doesn’t stand a chance. Sunny wins.