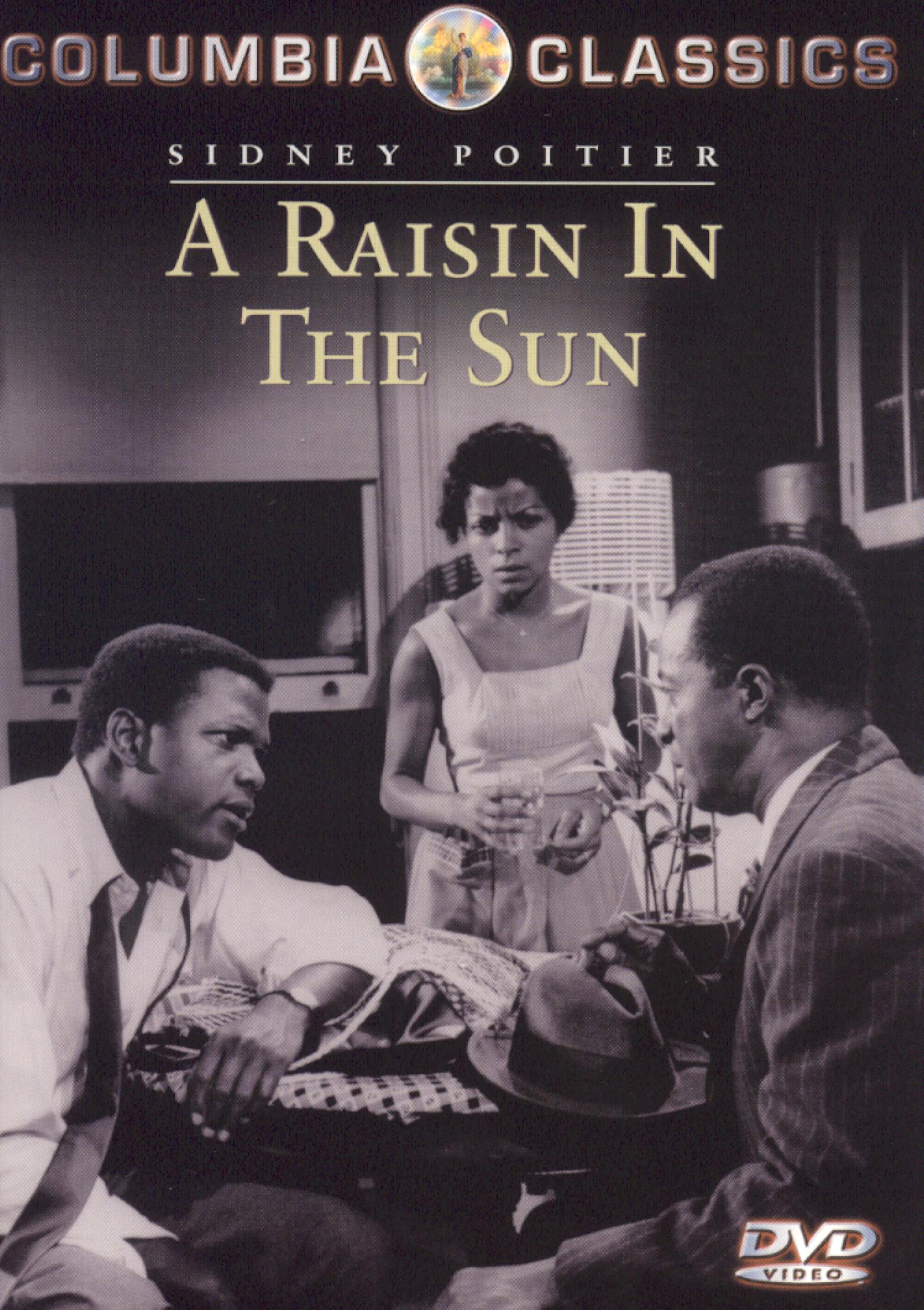 A Raisin in the Sun is a film that decides to bet everything on its writing. The entire film is structured around a few characters having a lot of disagreements with each others. Tensions grow pretty high the whole time. I’ve seen a few other films with this style but they have consistently failed in the past. Usually the issue being that throughout the arguments all of the characters will expose themselves as just being awful people so you can’t root for them anymore. Where this film succeeds is in keeping each character likable no matter how tough things get which is important.

The film starts off by introducing us to Walter. You could argue he is the main character since he is the only character who gets scenes by himself without the other characters. It’s close though since all of the characters get pretty big roles. He wants to open up a liquor store. Right now he is not satisfied with his current job or living conditions where his family is always low on money. Well, his mother is about to receive a check for $10,000 for life insurance from her husband. Walter believes that she should give him the check to put into the store. She isn’t keen on doing this though because she believes opening up a store like that would be luring people over into drinking a lot of wine and becoming alcoholics. Walter’s wife Ruth doesn’t think this is a good idea but Walter puts a lot of pressure on her to be on his side.

Ruth’s sister Beneatha meanwhile just wants to find someone she can marry and also enjoys getting involved in a lot of hobbies even if she ultimately tends to ditch them pretty quickly. One of her goals is to attend medical school which will be expensive so she hopes Lena may help contribute to that. Then you have the Mom Lena who wants to do what’s best for the family but at this point it’s clear that there is no way to make everyone happy. What can she do to ensure the family doesn’t go off on the wrong path?

From the main characters the weakest one would have to be Beneatha. Mainly I’d say the issue here isn’t so much that she wants to try out a lot of hobbies but that she is aware of how broke the family is right now. In light of this, she has to realize that buying so much expensive equipment all the time is a bit of a burden there. She definitely has the biggest personality of the group though as she always makes her thoughts known. Aside from Lena, I would say Beneatha is the most straight forward with everyone as she speaks her mind. That’s a good quality.

In comparison I’d say Walter’s not as good at that. Several times when he’s making his case about the liquor store you feel like he could make a better case for why he wants it. He clearly knows why he needs the store but a lot of the time he isn’t really able to explain why that is. In his head it’s because he has already explained it a ton of times but that should be good practice. He tends to give up more than the other characters and is quicker to compromise on his morals. While you can understand this in large part, I do think his final mistake in the film is pretty inexcusable. Once you’ve made a promise and are given a lot of responsibility you can’t just throw it all away like that. He wasn’t really able to recover after that and he had already been on shaky ground with his reaction to Ruth’s baby.

As for Ruth, she’s a very solid character. She does her best to make ends meet and works as hard as she can. She doesn’t want Lena to have to do everything for them so Ruth tries to be as pro active as possible. She’s patient with Walter as well and may have the biggest workload here. She’s also able to talk civilly with everyone and doesn’t get drunk so she stays mature throughout. The best character though is Lena. She is always ready to offer the correct advice and has always lived her life in a way where she can keep her head high with dignity.

Lena probably has a lot of the more emotional scenes here as she watches her household effective start to get torn down with the decisions they are making. She was clearly disappointed on many occasions. The film does end on a high note after all of the trials at least but it was definitely a tough road for all of them. The movie did a good job of adding a new obstacle to the family every time they would get past one. It’s good because it also keeps the conversations fresh and there is also some pretty good set up here.

For example, from the start we know that Walter wants the money but the check doesn’t actually arrive for a while. Even after that you have to wait until Walter arrives for the big confrontation. So the plot is pretty dynamic and the story is constantly adapting for the new challenges. You could easily make a sequel for their experiences in the next home but at the same time without one you can at least hope that things finally went smoothly for them and they didn’t have to worry about any extra drama this time around. It’ll be good if they can finally relax here.

Overall, A Raisin in the Sun is a solid movie. The dialogue is pretty strong all the way through. The movie may only really have the one main backdrop of being in the house but the characters are all written well so this doesn’t feel like an issue. Lena is definitely the standout character here. When Beneatha tries the whole “God is dead” argument Lena quickly shuts that down and establishes the ground rules that this won’t be allowed in the house. She consistently pushes the characters to make the right choices and without her they definitely wouldn’t have made it through this experience. If you’re up for a good drama as the characters discuss how the family should move forward then this is a good one to check out.