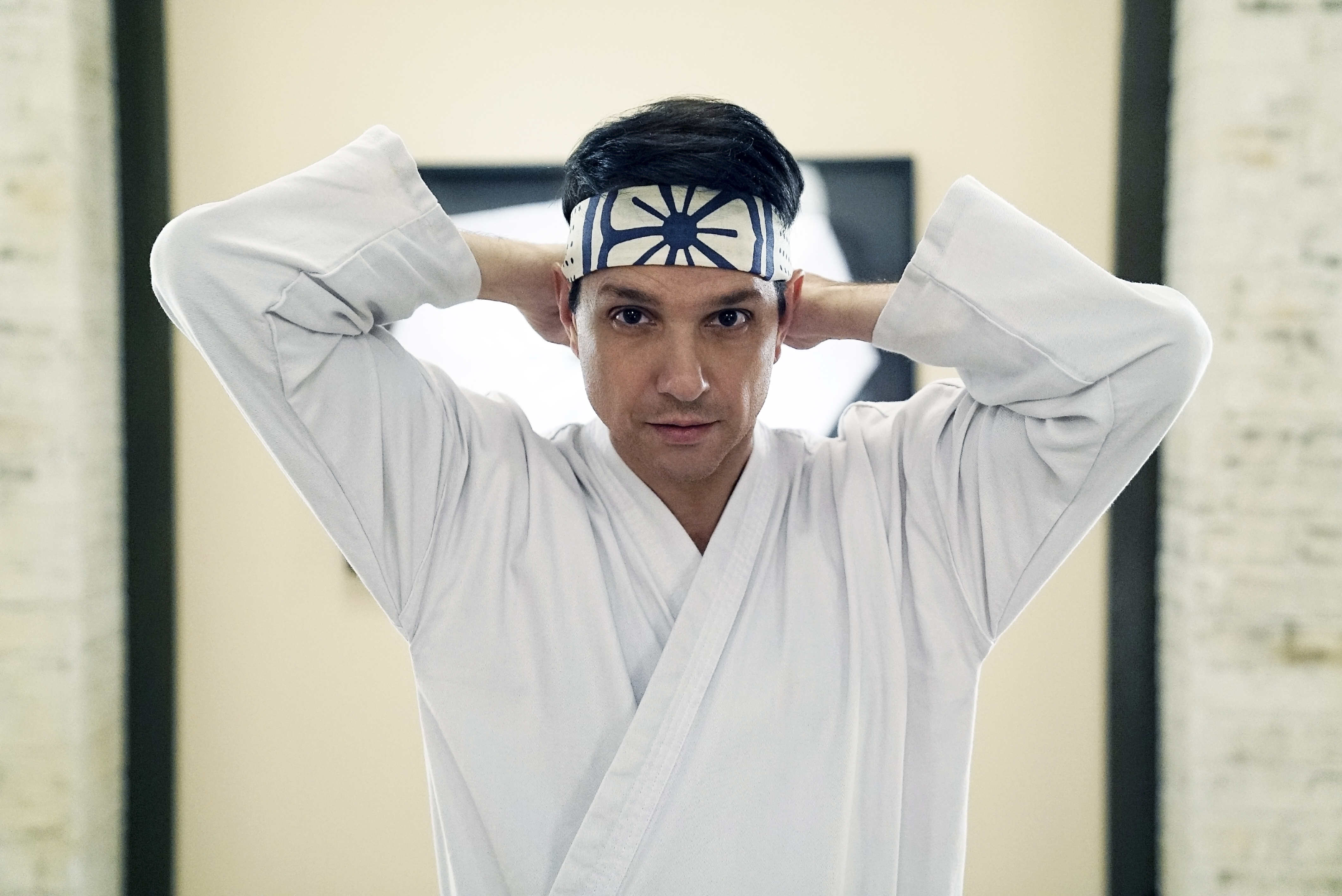 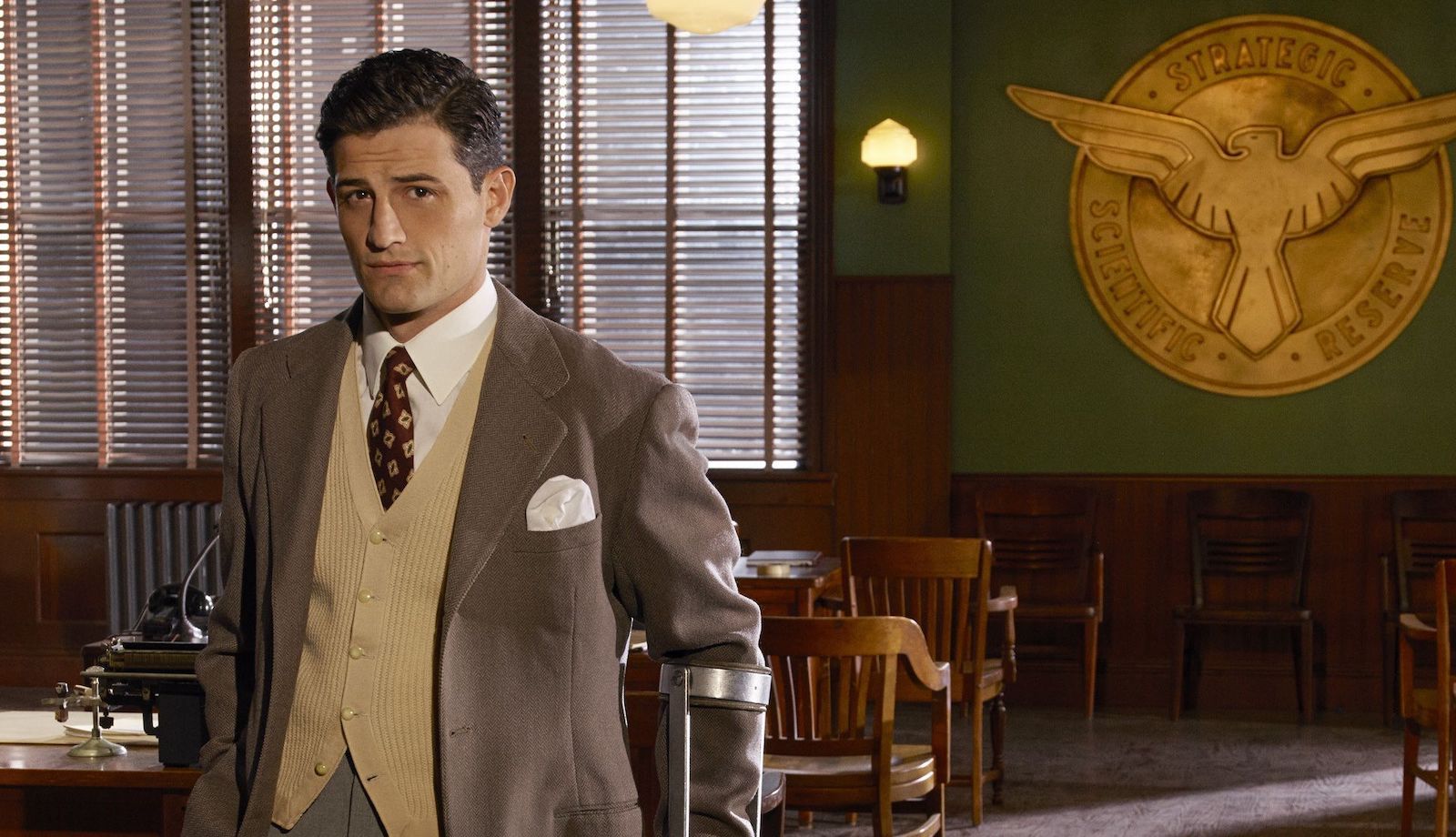 Suggested by Destroyer Daniel LaRusso is a strong hand to hand fighter and I dare say that he would be able to defeat Sousa head to head. That being said, Sousa has guns at the ready so he has the immediate advantage here. Sousa has been in his share of firefights so he’s ready to dodge and fire at the drop of a hat. LaRusso’s fists won’t be able to get close enough to Sousa to be able to deal the finishing blow. Daniel Sousa wins.