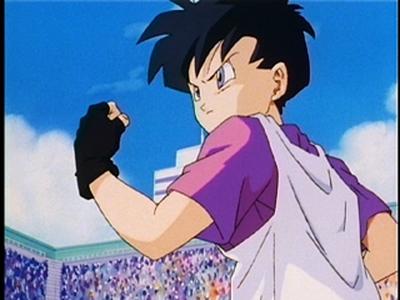 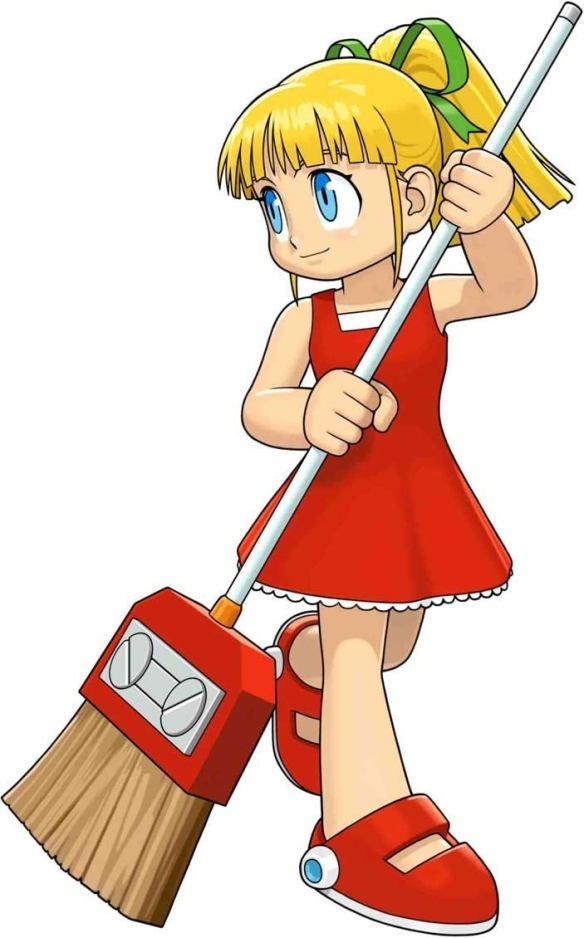 Suggested by Sonic Videl learned some basic energy based abilities like being able to fly but on the whole she is still just an ordinary person. Roll isn’t typically known as a fighter but she can absolutely mix it up when needed. Thanks to the Marvel vs Capcom games she got a super form known as Hyper Roll. In this form all of her abilities have been greatly amped up and so has her firepower. Videl would have a tough time dodging these attacks for very long and doesn’t have the durability to tank them. Kid Roll wins.