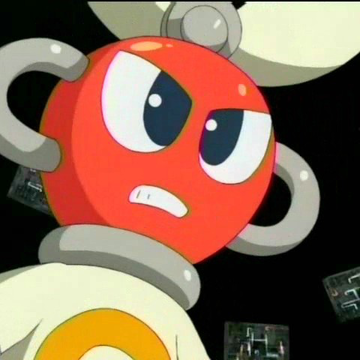 Suggested by Sonic I was never particularly impressed with Cutman exe. Personally from all of the big battle network villains he may be the least impressive as every other new version from the classic Mega Man 1 roster got a lot of hype. Still, he has just enough skills to win this fight. His boomerangs will quickly disarm Freddy, possibly literally. Freddy doesn’t have the speed to keep up with Cutman, nor the sheer technique to come out ahead either. At the end of the day his abilities are just too limited and regeneration will only buy him time. Cutman wins.

2 thoughts on “Freddy Krueger vs Cutman”