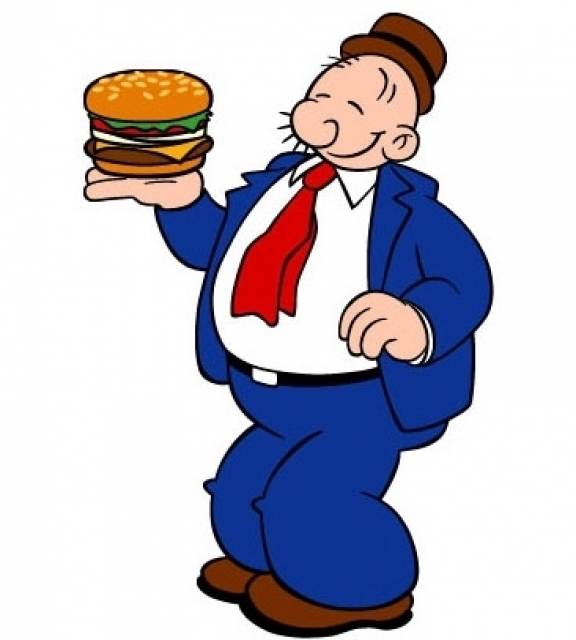 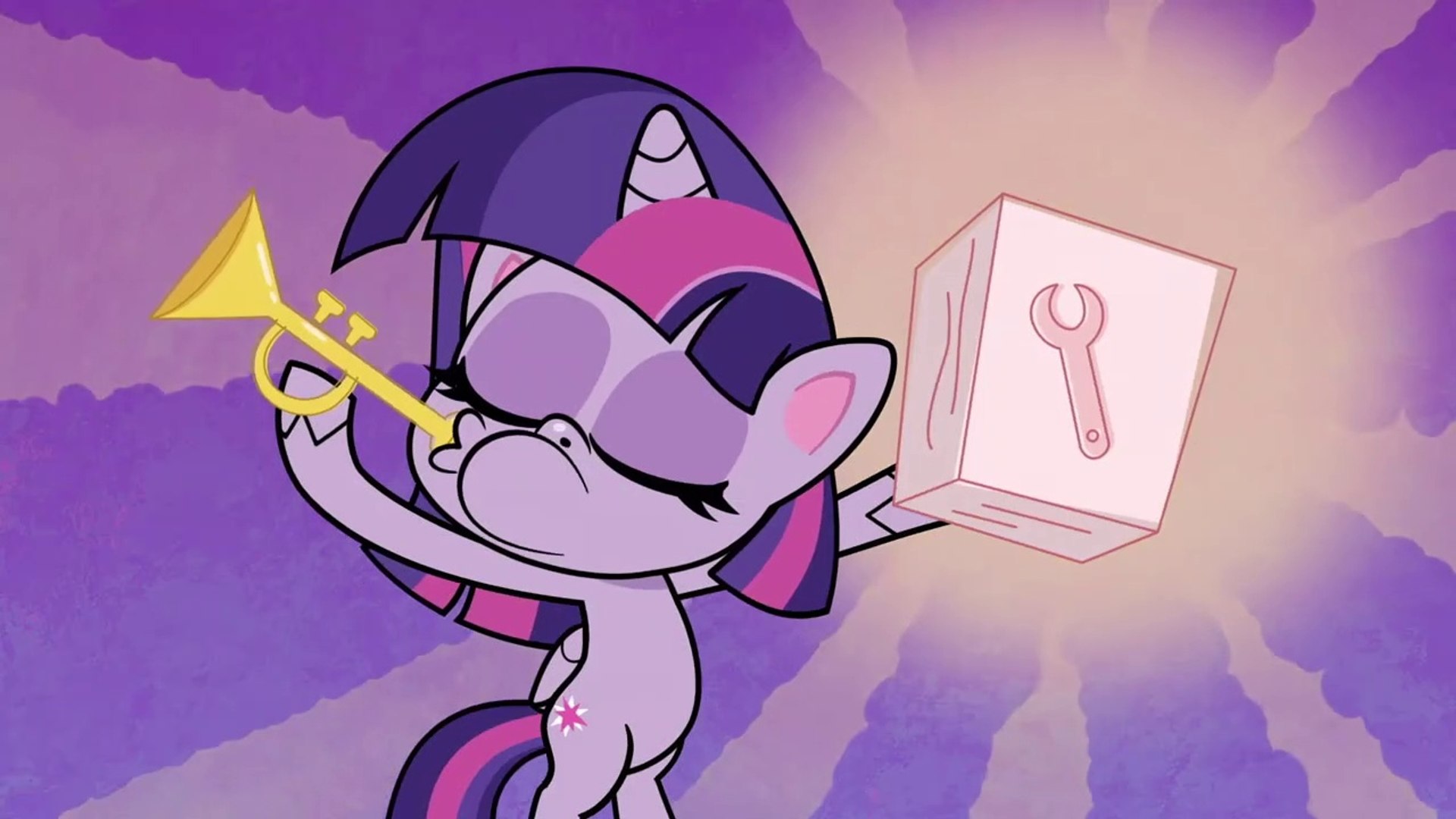 Suggested by Destroyer Twilight Sparkle has magic powers so I think you already know who’s going to win this fight. Wimpy can eat a lot and has some very mild super strength but that’s not doing anything in this fight. Twilight has been shown to be able to blast people across mountains and fly at super speeds. So Wimpy won’t even be able to see her coming and has no form of super durability to block her either. That means he is really out of his league. Twilight Sparkle wins.