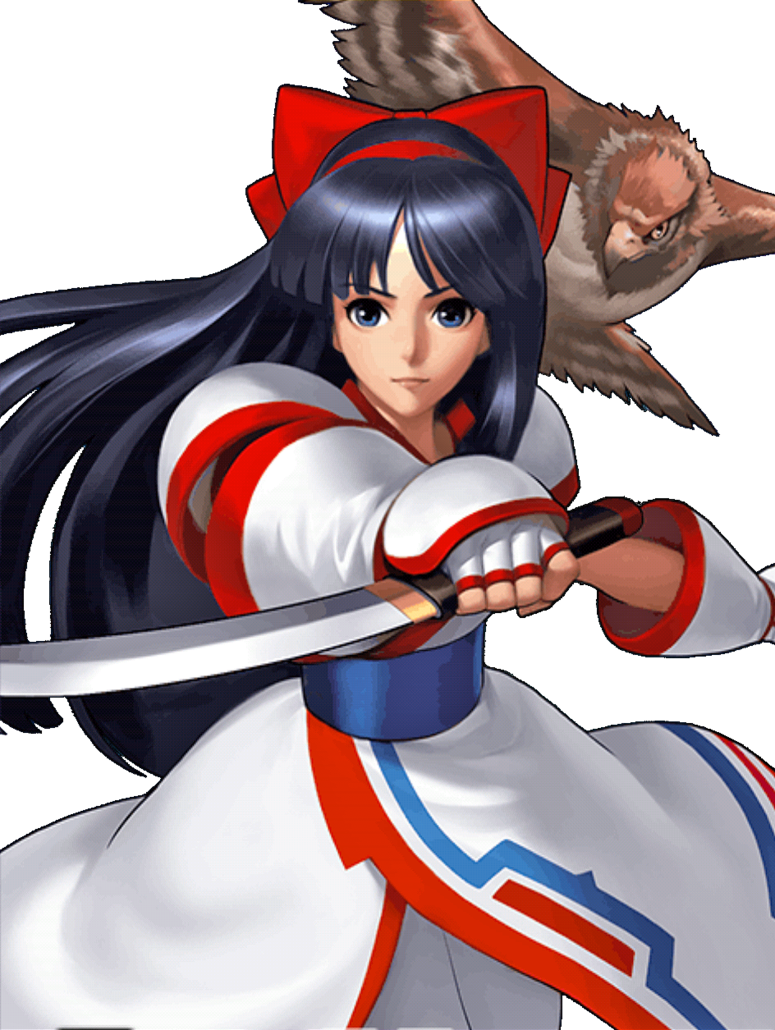 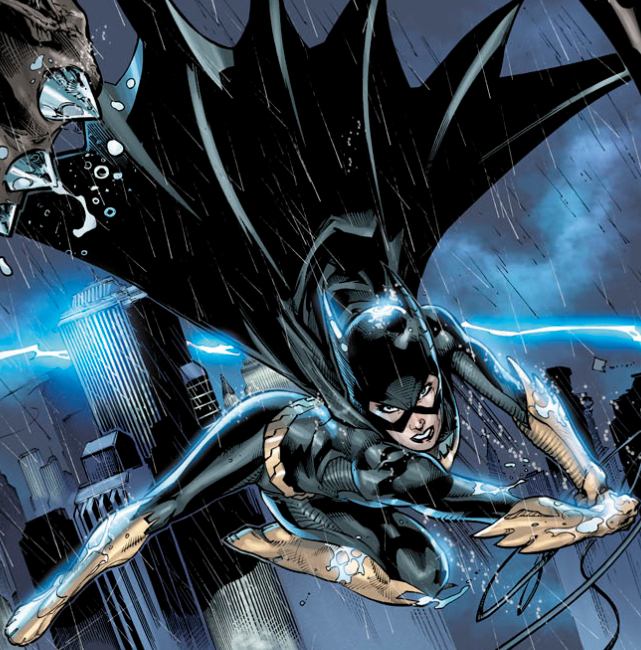 Suggested by iKnowledge Batgirl is a talented hand to hand fighter with a lot of gadgets at her disposal. That won’t be enough to defeat a more magical based opponent though. Nakoruru is very talented at hand to hand and with her sword but she also has the ability to enhance each blow with magic or fire the energy off directly. Batgirl isn’t prepared to handle an opponent with metahuman abilities like that and would ultimately be overwhelmed. Nakoruru wins.