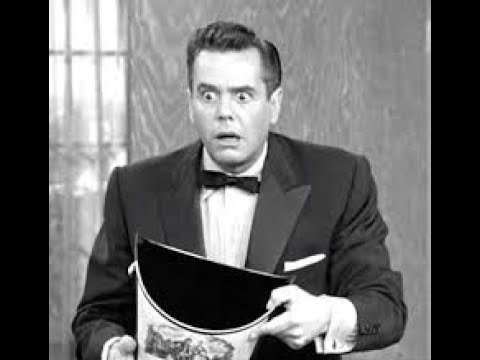 This is a tribute to Hound of the Baskervilles (1959). Holmes may not have appeared a whole ton but when he did show up he got the job done. He was able to stay one step ahead of the other characters. Ricky is a nice guy but he’s not really known as a fighter. Holmes can fight surprisingly well for a genius too so he should be able to quickly take Ricky down with either his sword or his gun. Even in a fist fight to be honest. Sherlock Holmes wins.