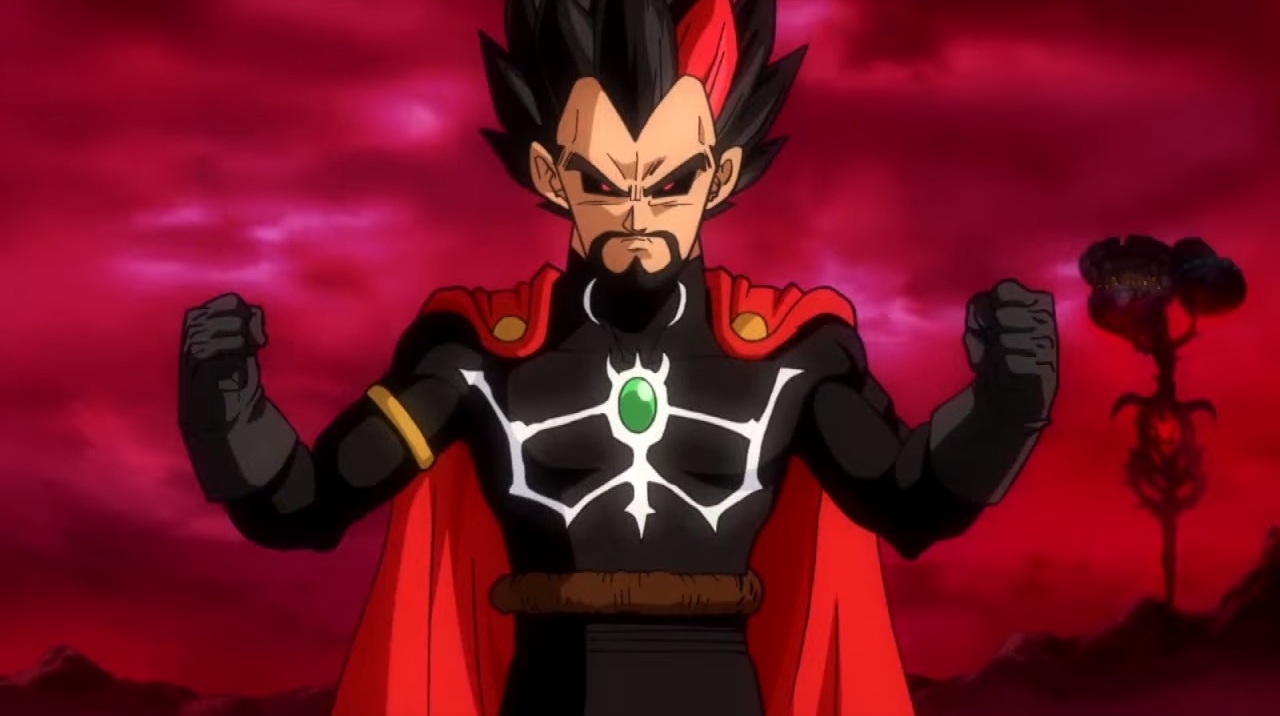 Suggested by Sonic Manaphy may have a lot of different abilities at his disposal but none of them will be enough to turn King Vegeta away. That guy has enough ability at his disposal to quickly blast Manaphy out of there. Especially since he got his Xeno form which amplifies his power thousands of times over. Manaphy just won’t be able to keep up. King Vegeta wins.