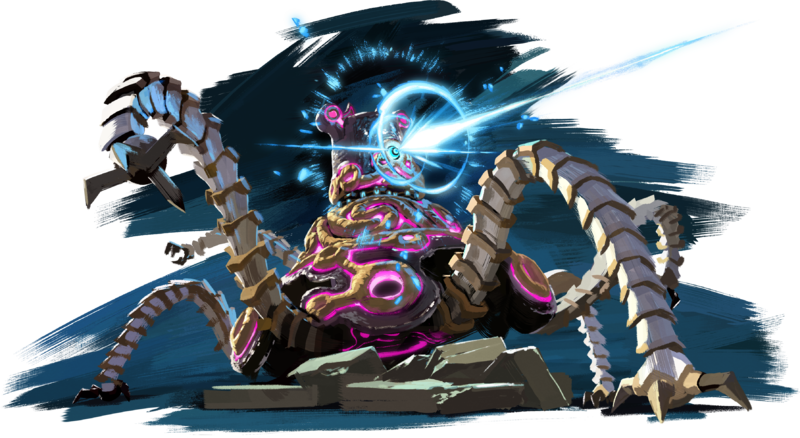 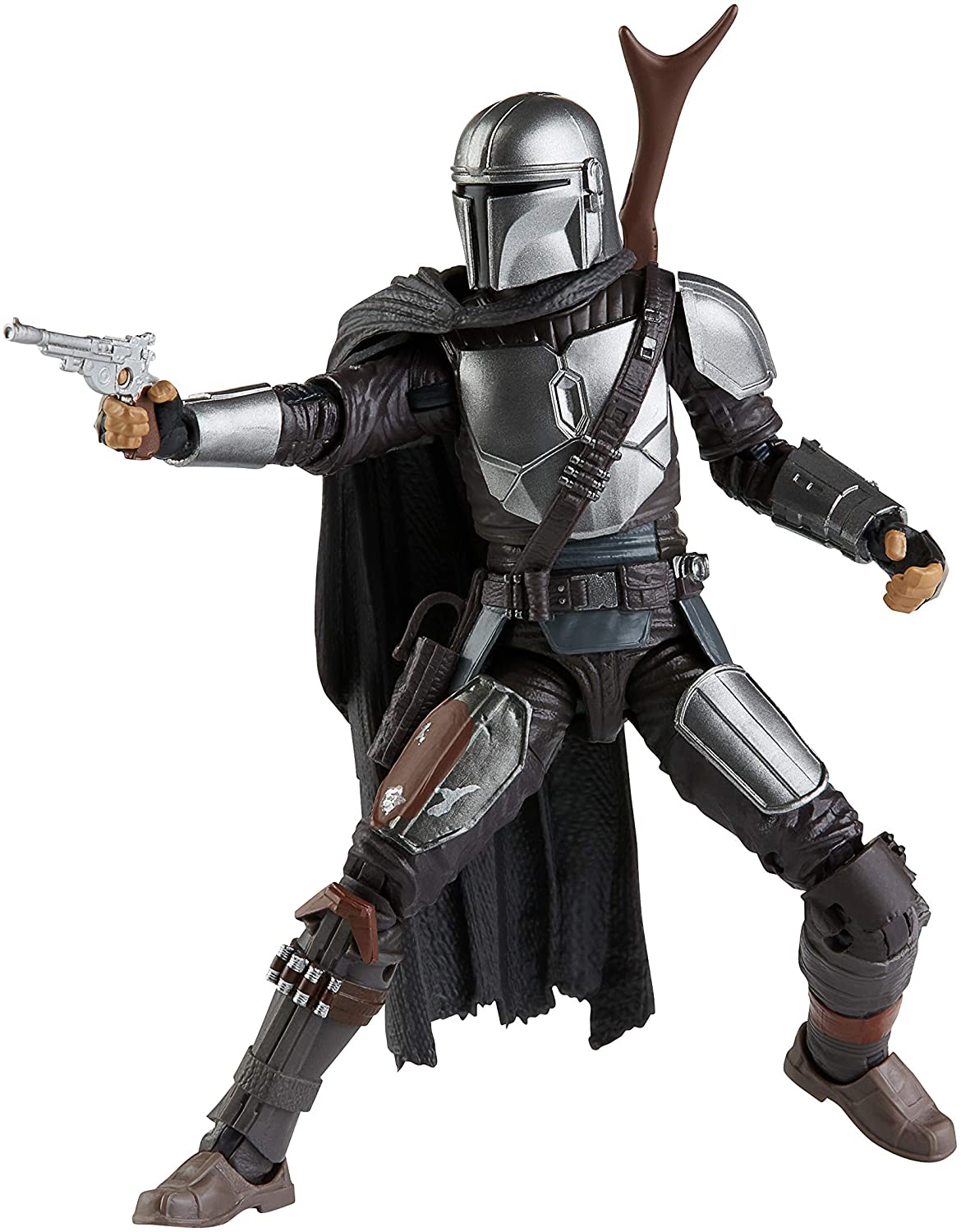 Suggested by Nerd With Too Much Lord of the Rings Knowlage This is actually a tricky one. The real question is if the Mandalorian’s equipment and guns would be able to punch through the Guardian Stalker before he gets obliterated by one of the lasers. A single shot from that cannon would probably take him down for the count but at the same time it’s a linear laser that is easy to see coming. For that reason, I would ultimately have to go with The Mandalorian to win this one. It’s close but he should be able to spam his guns and take the victory. The Mandalorian wins.