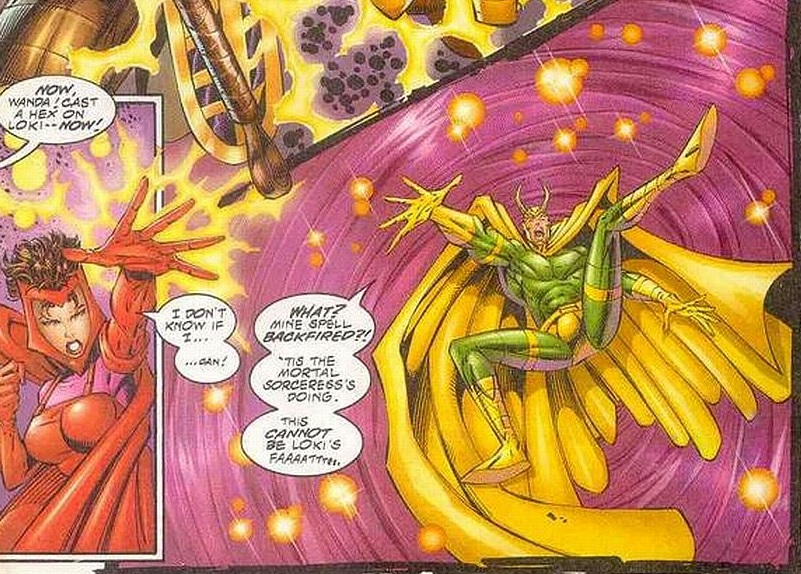 Suggested by Sonic Loki is often known as one of Marvel’s greatest spellcasters but Scarlet Witch has certainly surpassed him. Not only are her abilities strong enough to now take on Phoenix hosts, but her abilities are specifically effective against other sorcerers. Loki’s spells would keep on getting reversed in this battle and while he is physically stronger than Wanda, it will be nearly impossible to approach her. Scarlet Witch wins.