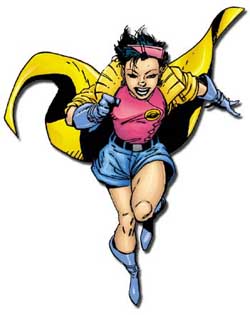 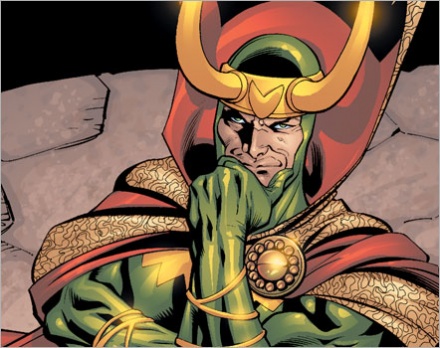 Suggested by Sonic Jubilee is a pretty fun X-Men character and she’s a decent fighter. She even became a vampire at one point which did increase her abilities quite a bit. All that being said, she isn’t quite ready to deal with Loki. Loki’s magical abilities are pretty insane and with a single shot he could blast through her sparkles. Loki’s array of spells and abilities are pretty vast so he tends to have an answer for every situation. Loki wins. 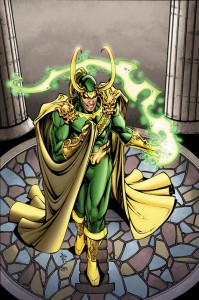 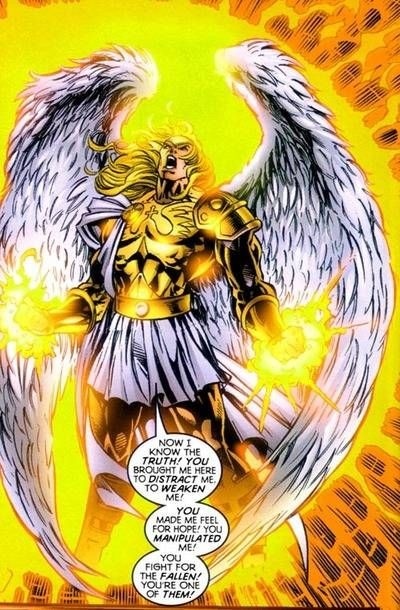 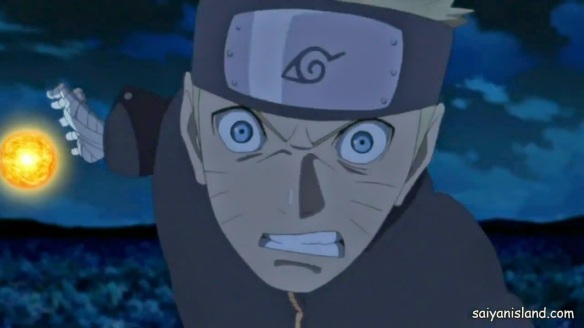 Suggested by iKnowledge Loki has a lot of powerful spells at his disposal which could slow Naruto down somewhat. The illusion magics won’t work too well though since Naruto can see through such tricks with his chakra. He also has the massive physical advantage against Loki here. A single Rasengan would likely put the god out of the picture so he really can’t afford to be hit here. Naruto has chakra to spare so he can keep throwing out attacks until one lands. Naruto wins. 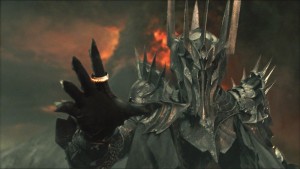 Suggested by Sonic Sauron is said to be incredibly powerful, but we’ve all seen him go down to a single swing in the LOTR films. I don’t really see how he can do much against Loki. Loki has impressive magical abilities ranging from teleportation to energy blasts. He can do a great many things with his sorcery and as a result I don’t think Sauron would be able to keep up for very long. He would quickly have to learn to accept his defeat. Loki wins. 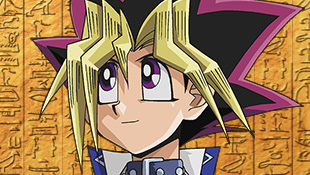 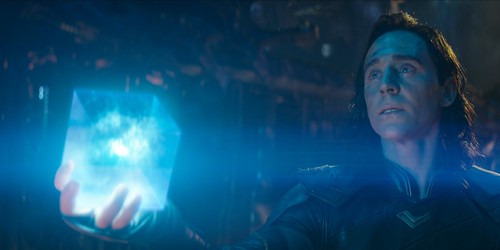 Suggested by iKnowledge Loki is a tough trickster but I don’t think he is quite ready to match wits against Yugi. Yugi is a genius in all games and that translates pretty well to combat. He had a legion of cards at his disposal to hack away at Loki’s life points. The god of Mischief may still be an Asgardian but that will only delay the inevitable. He shall fall and will be forced to acknowledge Yugi as the champ. Yugi wins. 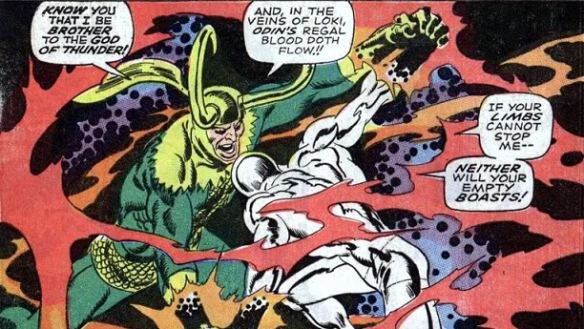 Loki is definitely an impressive fighter, but he won’t be able to defeat the Silver Surfer. The Silver Surfer has gone up against powerful foes like Thor in the past and his Power Cosmic can destroy just about any opponent. Loki’s magical abilities may allow him to drag the fight out, but he doesn’t have enough power to end the battle and he will lose eventually. Silver Surfer wins. 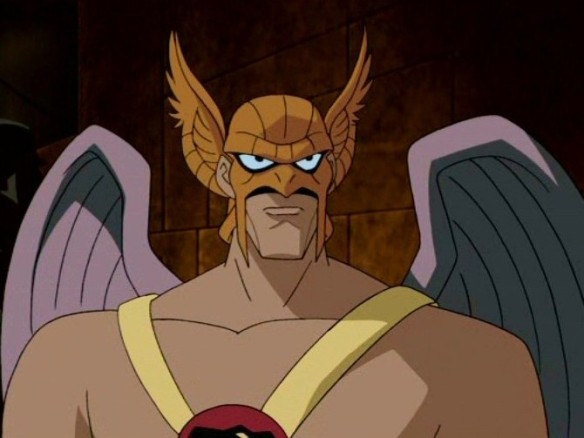 Hawkman may be pretty athletic, but in the end that doesn’t save him from getting pwned by Loki. Loki has some pretty tough magic powers and has used Thor’s Hammer in the past. One good thunder bolt and Hawkman’s gone. He just didn’t have enough power to take down Loki. Loki finally rises up the blog ranks with this win. Loki wins.

Thor and Loki have been fighting for a long time. Loki has his magic powers and he is still a god, but in the end that’s not enough to win. Thor is the god of thunder and can fight a lot better than Loki. Loki just doesn’t have the skills to win this match. Loki takes a loss and falls down to the 0-2 rankings. Someday he may be back. Thor wins. 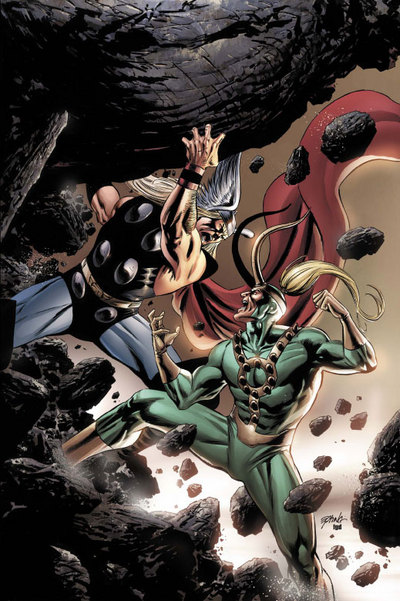 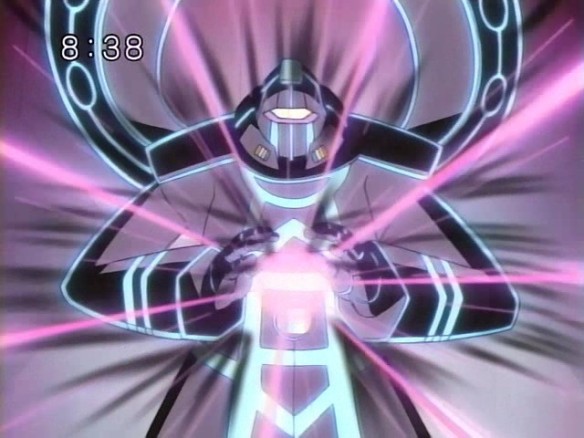 Lazerman has the disruption beam which he can use to take down Loki pretty easily. Loki has magic powers and is not afraid to use them, but it will have to affect in this match. Lazerman wins. 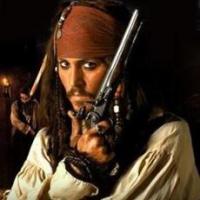