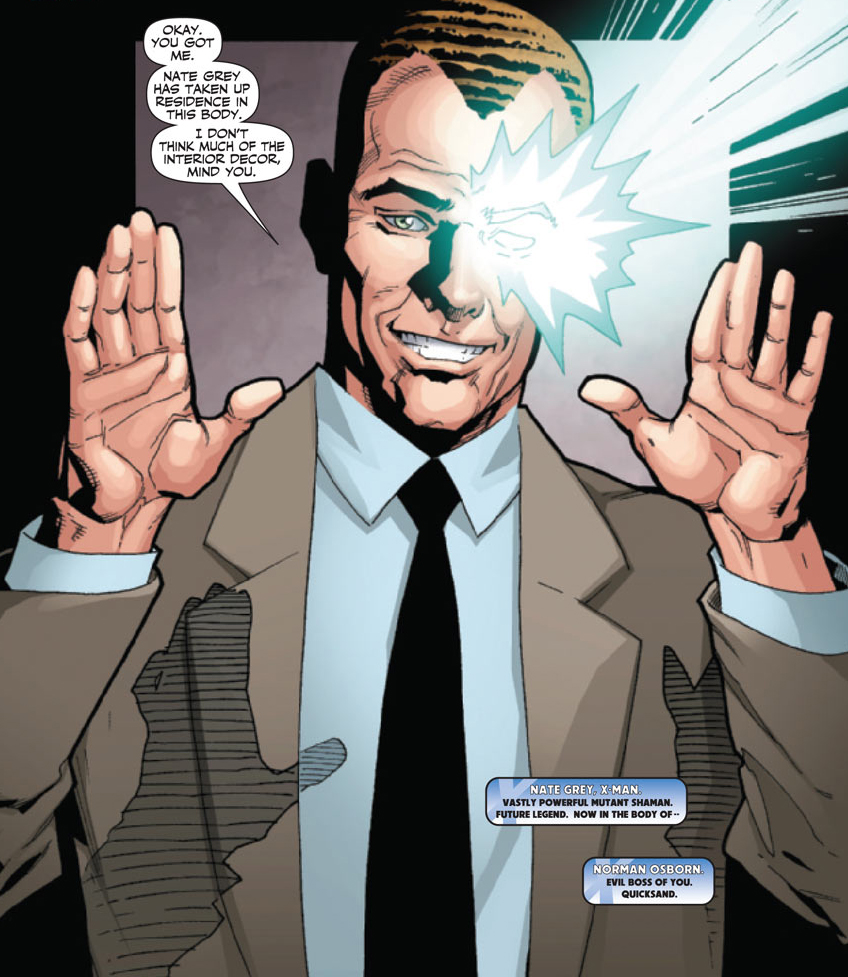 Suggested by Sonic This is a pretty close one since X Man has gotten a whole lot more powerful over the years. That said, I suppose he always was since the guy was said to be as strong as the Phoenix. Loki has had many significant powers of his own over the years like the Destroyer armor, Odin Force, Mjolnir, and other items. It definitely pays to be such a big character in the Thor mythos since a lot of what if scenarios end up helping him. Ultimately I would go with Loki for the win here. He’s more versatile and I don’t imagine X Man’s telepathic attacks will be able to take him out. Loki wins.