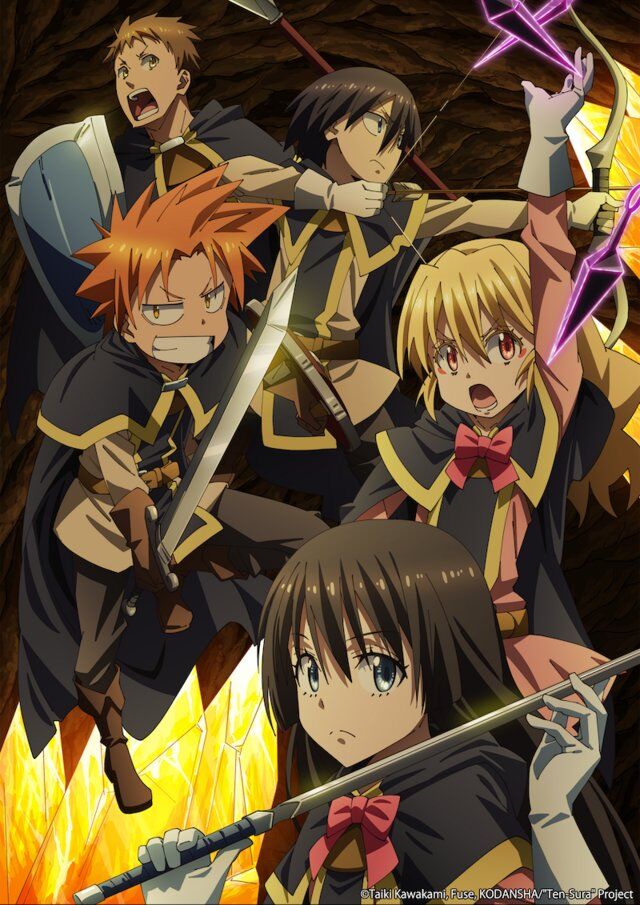 That title’s definitely a mouthful isn’t it? In theory I could have taken out the franchise title since you don’t always need to have that as part of the intro but in this case it did make sense. This one’s a 3 episode special about Rimuru’s days as a teacher. It’s a fun little adventure and works well in this universe where Rimuru already does get to have a lot of down time between battles. You can picture him hanging out at the school for a while to flex and show why he’s a better teacher than the rest. It’s a solid adventure that goes by in a flash.

The special starts with Rimuru slacking off at school as per usual when Jeff shows up. This teacher has always had something against Rimuru. Rimuru doesn’t know if it’s because he’s always slacking off or the guy is just jealous that he transformed the most problematic class into the most powerful one. Either way Jeff lets him know that a big protection test is coming up at the school and as always Rimuru’s class won’t be invited since they don’t have equipment. Rimuru quickly changes that so now his class can in fact enter. The rules are simple, the kids will drive a van/wagon past the mountain plains and into town where they will drop off the teacher unharmed. They will all then participate in a cave challenge fighting monsters.

The special does deliver on the action as the kids are inevitably attacked by bandits. They handle them rather well and then even have to fight off an actual demon. They don’t look quite as good in that battle but I don’t think anyone would have been quite prepared to handle this guy. Not only does he have regeneration but he is also very fast and powerful. Such a foe is completely outside the limits of a usual school test. Fortunately we had Diablo show up to clean things up by the end. The guy continues to prove why he is one of the best characters in the series which is why it’s almost a bit funny that he hasn’t technically appeared in the main show yet outside of a cliffhanger, a prequel episode, and now an extra episode.

You can tell he will definitely make a splash when he gets a proper role. There’s also a bit of an epilogue as Rimuru helps cure a fatal illness because he’s just that good. One thing you figure out very quickly while watching the slime adventures is that there isn’t much that Rimuru can’t do. Thanks to Great Sage he is a super genius and he has so many extra abilities that he is also a whiz at combat. This makes him pretty much untouchable to at least 90% of the cast which is no small feat. He’s a fun character and definitely looks good in these episodes.

Then you have the rival Jeff who is fun. I mean, you know he is completely and utterly out of his league in the fight but it doesn’t take away from his being a rather amusing character. It’s always fun seeing these characters give the lead a hard time, particularly when like here it isn’t overdone. He’s not trying to frame Rimuru or do anything drastic, he just throws out a lot of insults.

Then you have the third teacher Tiss. She’s a nice person but you feel like she should be a lot stronger than she is. My main issue is that she looked up to Shizu as a great role model and aspires to be as powerful as her. You would expect that she would have started training then right? Unfortunately she acts like she has never held a sword a day in her life. How does that work out? It just doesn’t make any sense no matter how you slice it. I’m hoping when she next appears she would have gotten a lot stronger.

Meanwhile the kids are good, they continue to defy expectations and actually appear as very solid characters. I would say the weakest of the group is Gale mainly because the guy barely seems to have any character next to the others. Kenya is a blast though and is always ready to charge the enemy. With his sword and design he looks like someone out of Dragon Quest. Then you have Chloe who is also always ready for battle. Her chosen weapon may not be the best one but she makes up for it in hidden talent. Then you have Alice who is quite possibly the most powerful of the kids. She is a little more on the timid side but definitely fights when it counts. Ryota is also a fairly quiet kid so you won’t see him make a name for himself, but he is there ready and willing to help at all times.

While the special is a fairly light hearted endeavor, the action scenes are pretty serious. Kenya actually sliced off one guy’s arm which was unexpected but of course the guy had a potion to regenerate it. I’m glad Kenya had been prepared for this though. The kids put up a brave stand against the demon as well which was nice to see and of course this led to Diablo stealing the show as always. It was a great climax and the perfect way to end the special. If you merge the three parts this works quite well as a mini movie. It’s got a complete plot and while Rimuru doesn’t get to do a whole lot in terms of fighting here, he’ll have plenty of chances in the main series anyway. This one really focuses on why he is known as such a great teacher. He may be rather hands off in his approach but his sheer genius makes up the difference.

The animation is on par with the main show. It’s a very solid display for the character designs and backdrops. I definitely have no complaints with how anything looked. The soundtrack is also taken from the show so this is good as well. It is able to really capture the feeling of just being another pair of episodes which is good. It’s a seamless transition. The pacing is on point so this will also keep your interest all the way through. 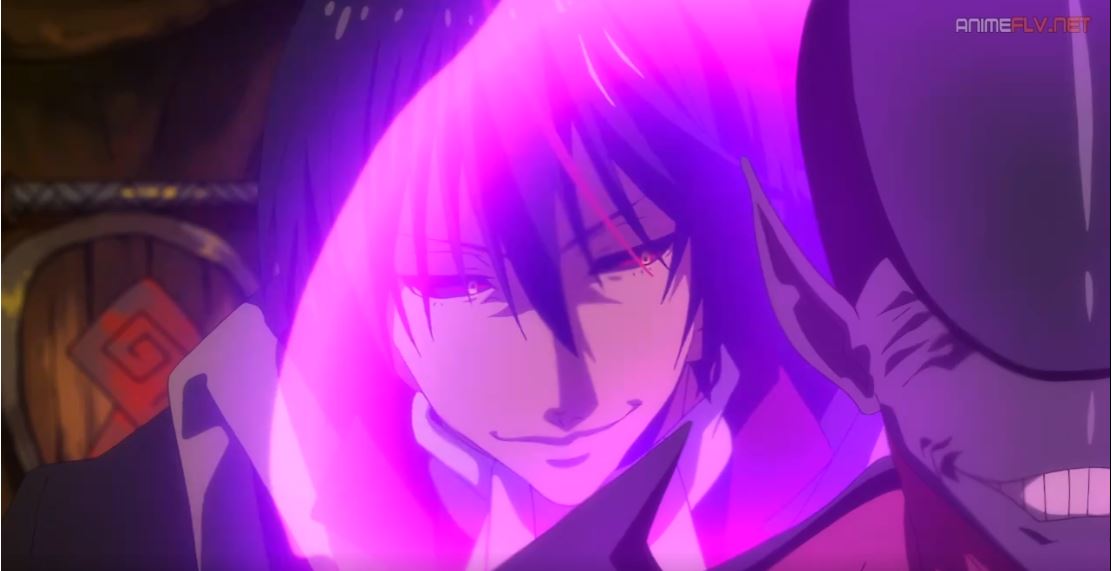 Overall, This was a fun trilogy of episodes. I wouldn’t say there is a ton more to discuss since it’s a rather straight forward plot. It’s a quick challenge to see which class is best and we all know that Rimuru’s absolutely destroyed the others no matter what Jeff says. Of course, they all have super powers and spirit boosters so it may not be super fair, but that’s neither here nor there. I’d be cool with Jeff returning in the main series for more of a rivalry with Rimuru from time to time. The kids also still want to visit Rimuru’s village so I assume that is probably going to happen soon. If you want a fun little adventure to see the old characters again this is definitely a good special to check out.