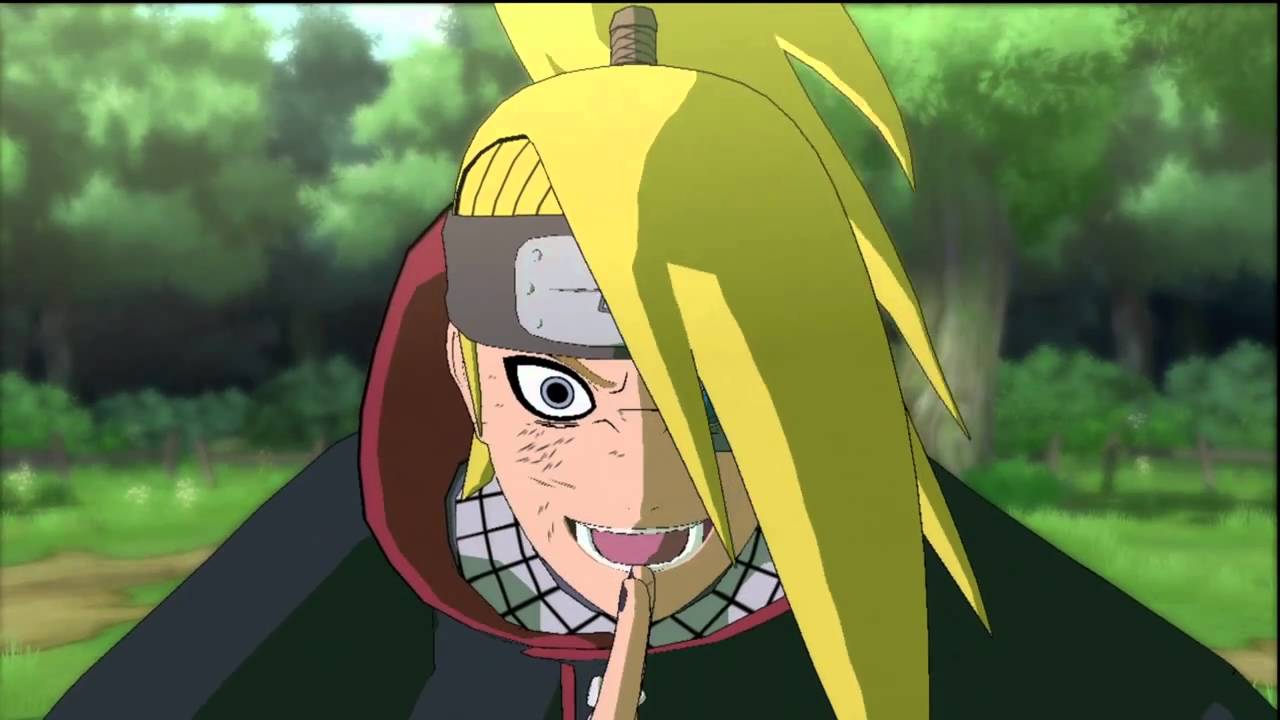 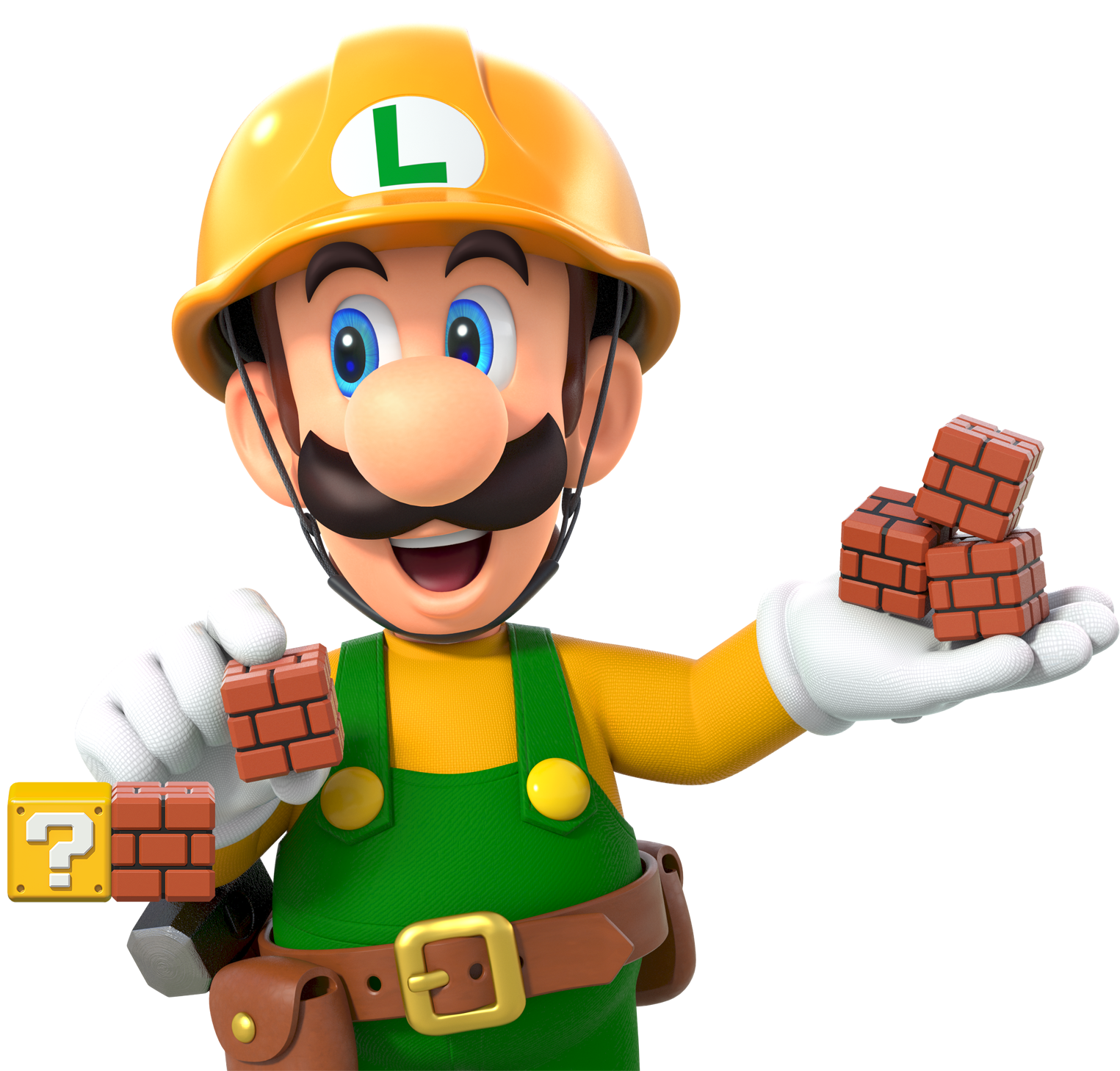 Suggested by Sonic Luigi’s a tough guy who gets courage when he needs it, but he won’t be able to stop Deidara here. The guy has enough clay bombs for days and enough speed to always stay a few steps ahead of Luigi. There’s just no way to catch him. Luigi’s firepower also isn’t a match for Deidara’s attacks. At the end of the day, he would need a massive speed boost to stand a chance. Deidara wins.