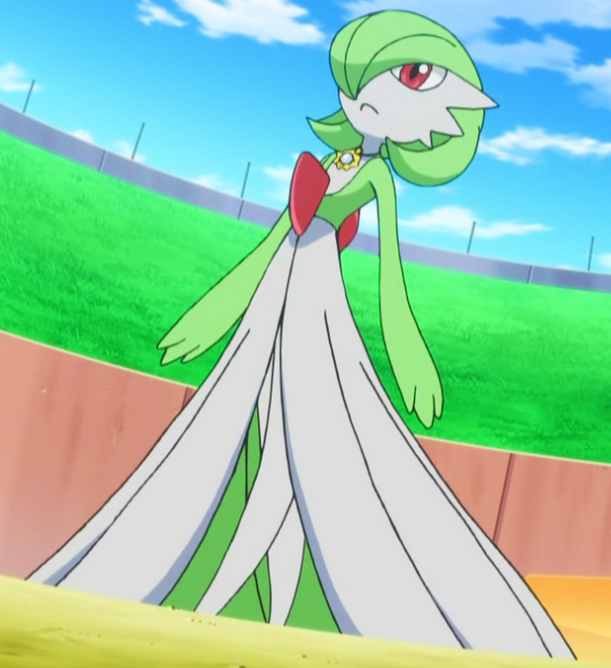 Suggested by Sonic Pichu is a powerful Pokemon but he isn’t quite at the same level as Pikachu. Ultimately that’s what is going to hold him back here. He isn’t fast enough to evade Gardevoir’s moves for long and he also isn’t powerful enough to break through her barrier. Gardevoir is a very well rounded Pokemon who has enough psychic tools at her disposal to win this. Gardevoir wins.