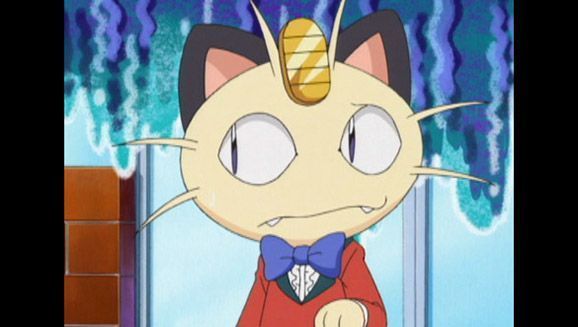 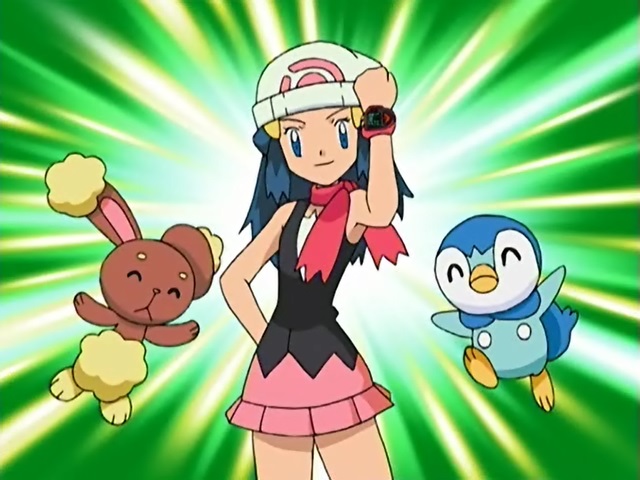 Suggested by Sonic Meowth is a fairly intelligent Pokemon given that one of them was able to learn the human language like it’s nothing. That being said, Dawn’s Pokemon are much more powerful than Meowth plus she has the pure numbers advantage. Even if you were to just take the Pokemon from the picture above Meowth would be running into some trouble so imagine when Dawn calls in her whole army. Dawn wins.