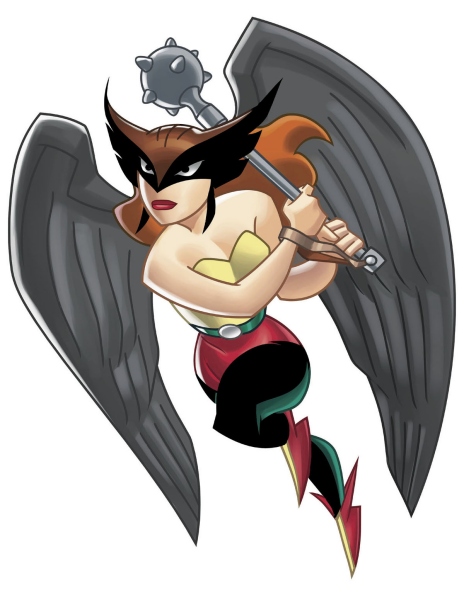 Suggested by Sonic Amy isn’t as fast as Sonic so it can be easily to forget the fact that she also has super speed. It’s enough to put her well above the average fighter. Hawkgirl’s mace is powerful but she just isn’t fast enough to land consistent hits on Amy. Amy’s hammer also packs a punch and would deal a lot of damage when she connects. This could end up being a decently close fight thanks to Hawkgirl’s durability but even so, she won’t be able to stop Amy. Amy wins.