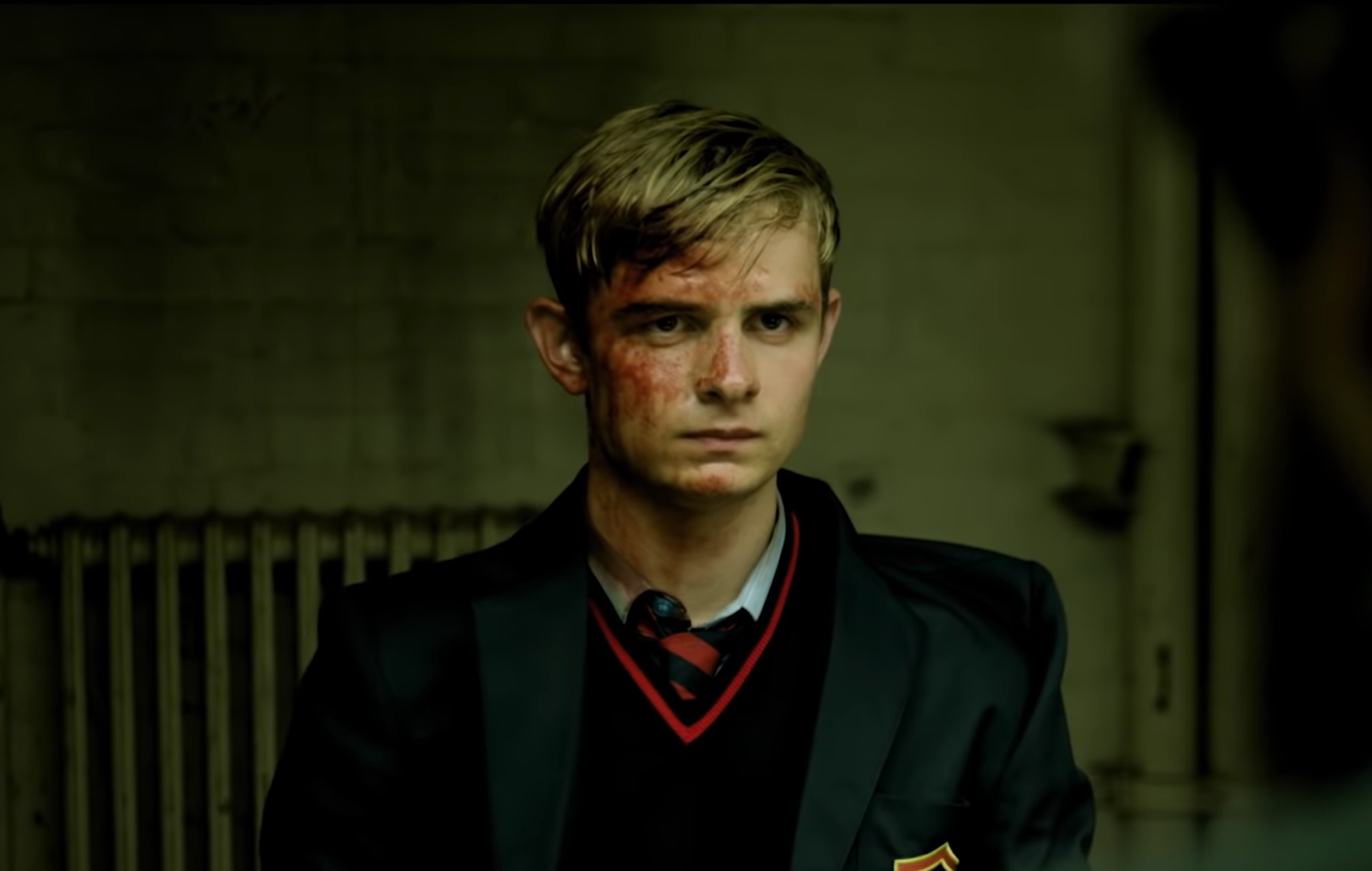 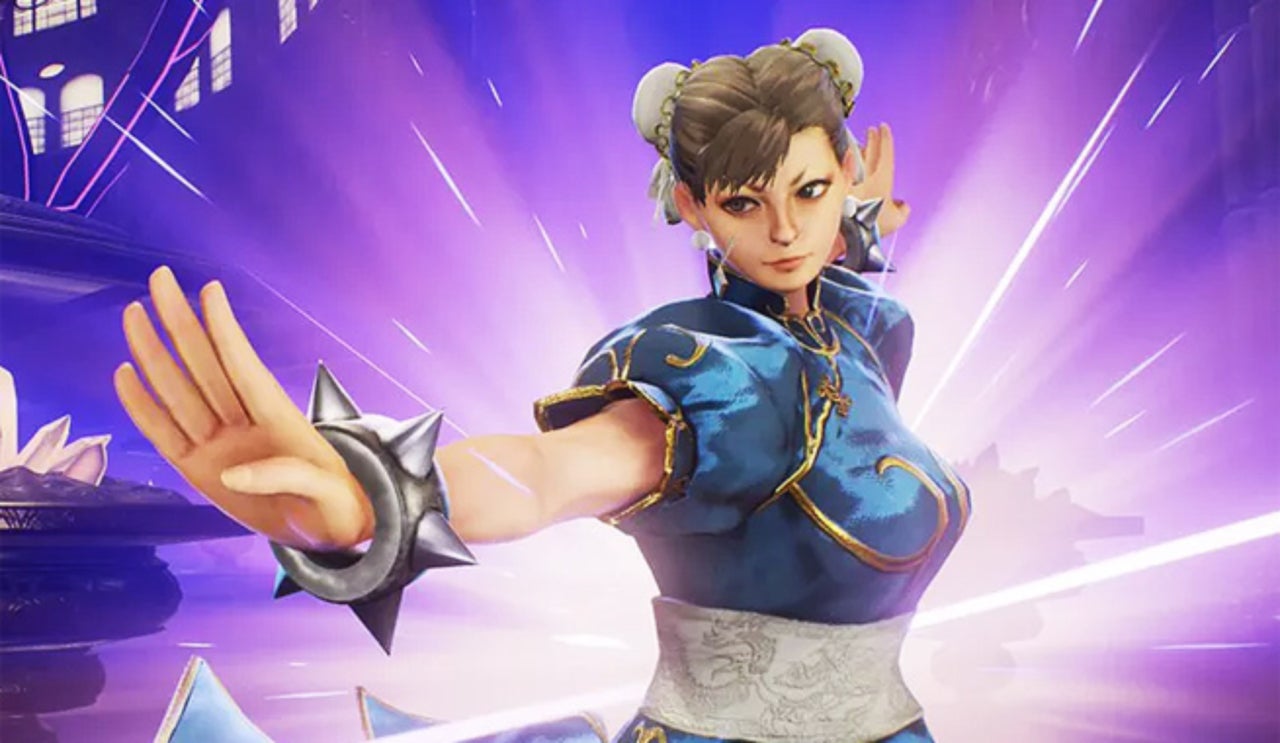 Suggested by Sonic Alex Rider has a gun as well as basic martial arts. You would think this would be enough for him to beat most opponents but it just won’t be enough against someone like Chun Li. Not only are her skills at a much higher level than his but she also has the ability to channel her chi and fire off powerful energy blasts. Chun Li wins.