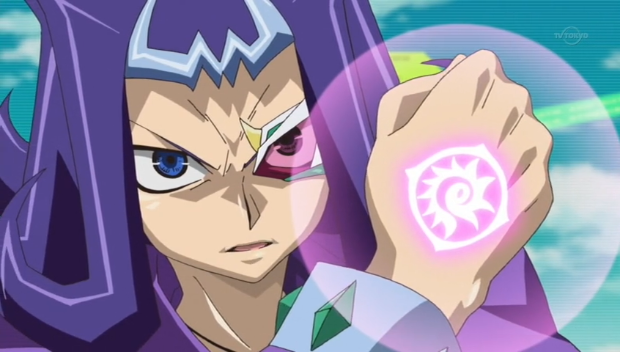 Suggested by Sonic Freezeman definitely had a pretty cool debut appearance when he showed up in the Megaman series. He had a number of impressive wins as well so you can’t underestimate him but he would not be able to stand up against Shark’s many monsters. Shark has a huge arsenal of cards up his sleeve and stopping him would be quite the challenge for Freezeman without any backup. Shark (Yugioh) wins.