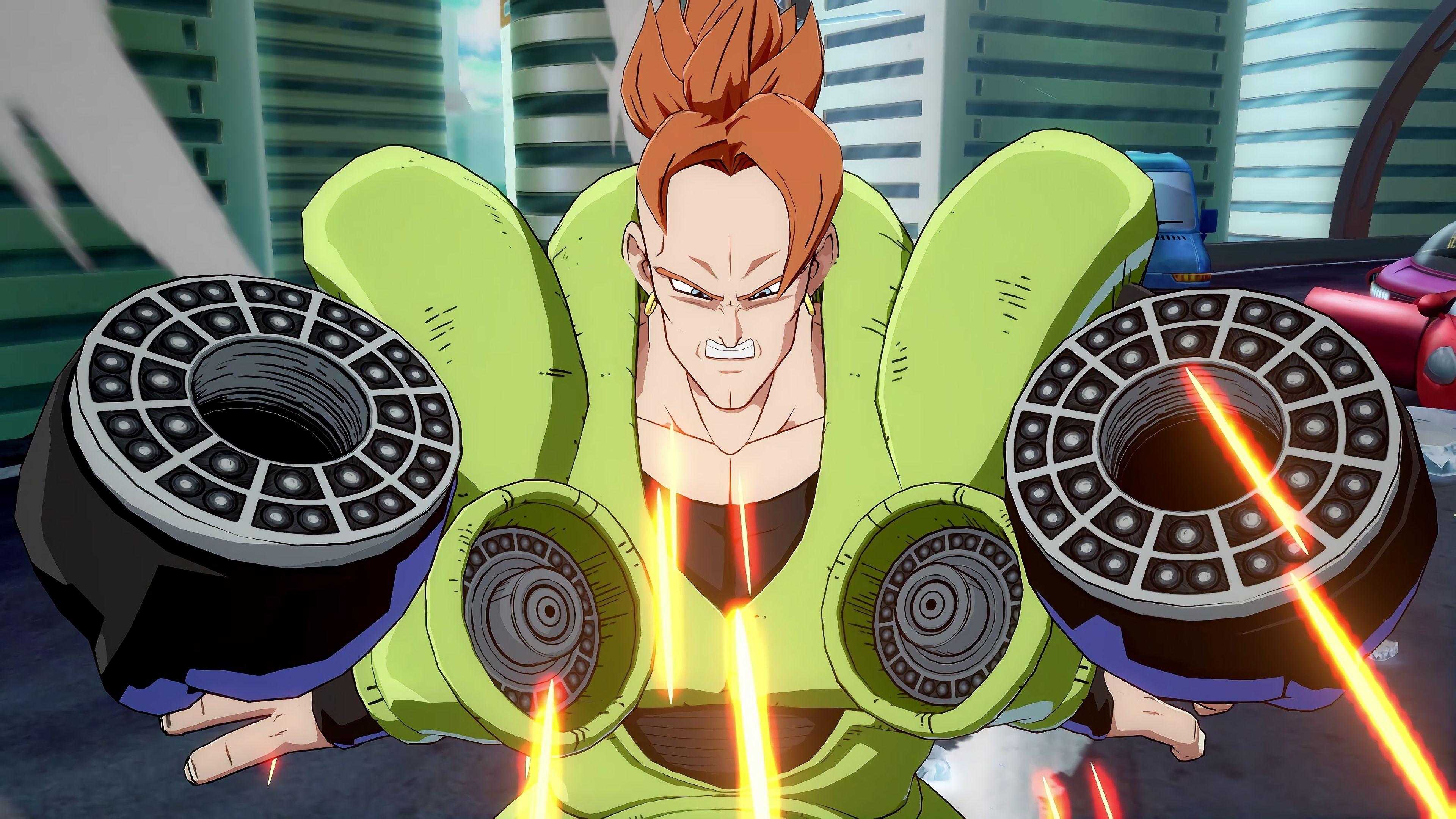 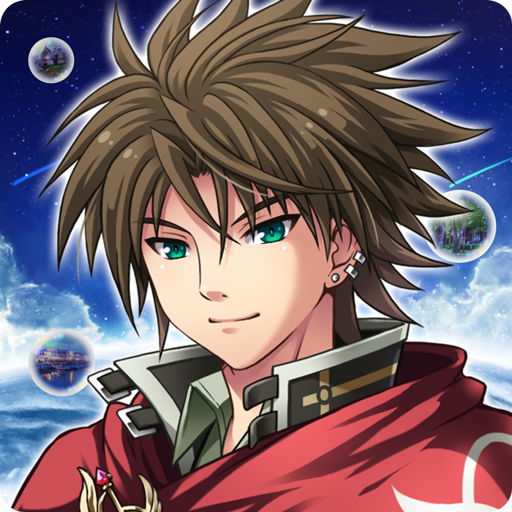 Suggested by Sonic Android 16 is a powerful fighter who was even able to hold his own with Cell’s second form. That being said, Zack has ascended to such heights where he is considered on the level of deities in his verse. The real question is if this will be enough. As strong as Zack is, I don’t see him being able to do a whole lot against the android. Android 16 can vaporize the entire planet in an instant and Zack doesn’t have the speed to dodge. Android 16 wins.