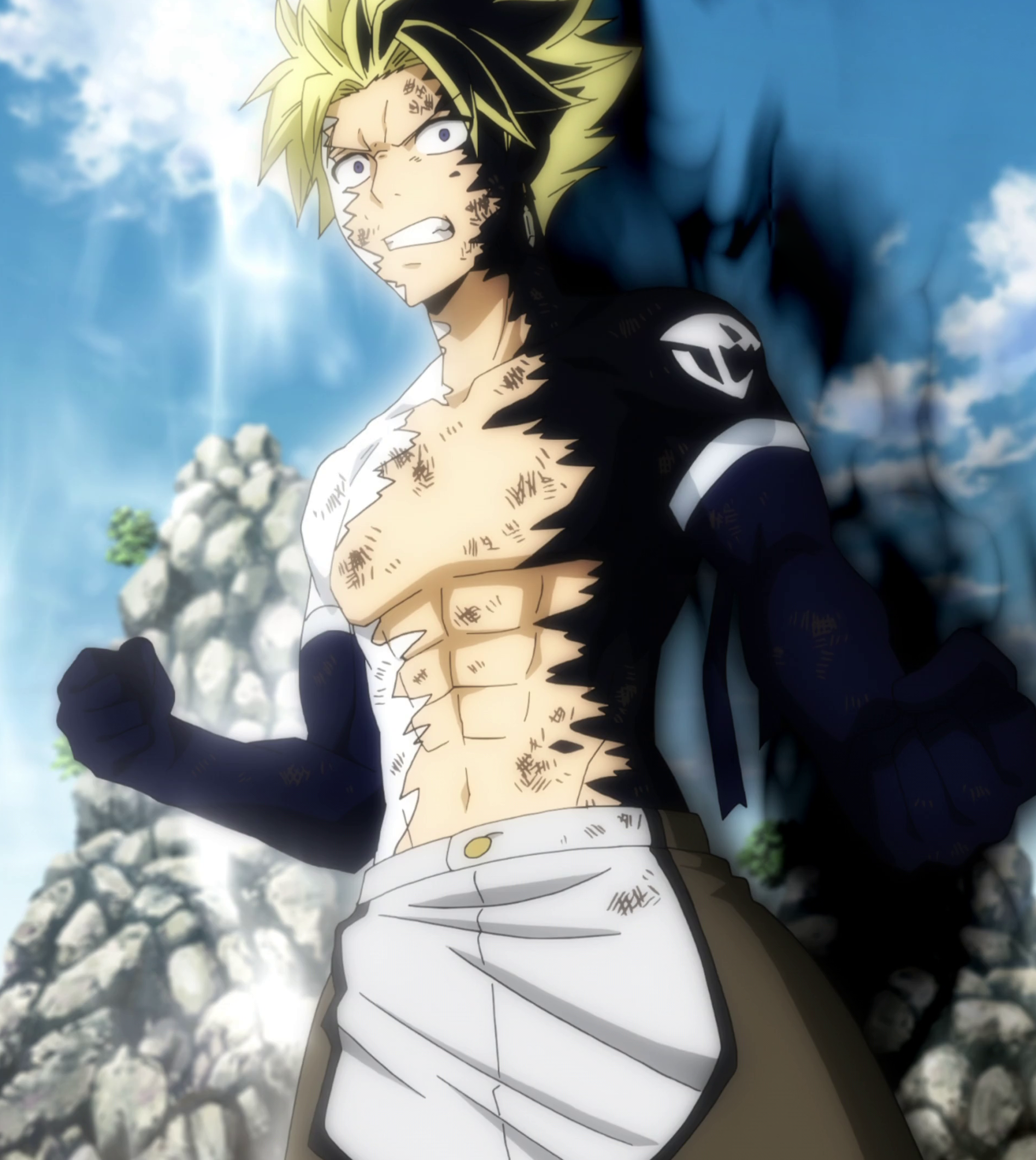 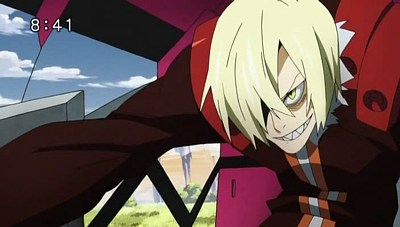 Suggested by Sonic Sting is one of the more powerful rivals in Fairy Tail. While the guy does have a habit of giving up when he should really be taking the win, he still has amassed a lot of power. He’s even been able to master both the light and shadow abilities at the same time. Viral is pretty tough but his superhuman stats won’t be doing anything here. His best bet is his own mech suit but it’s simply not fast enough to catch Sting. Sting Eucliffe wins.