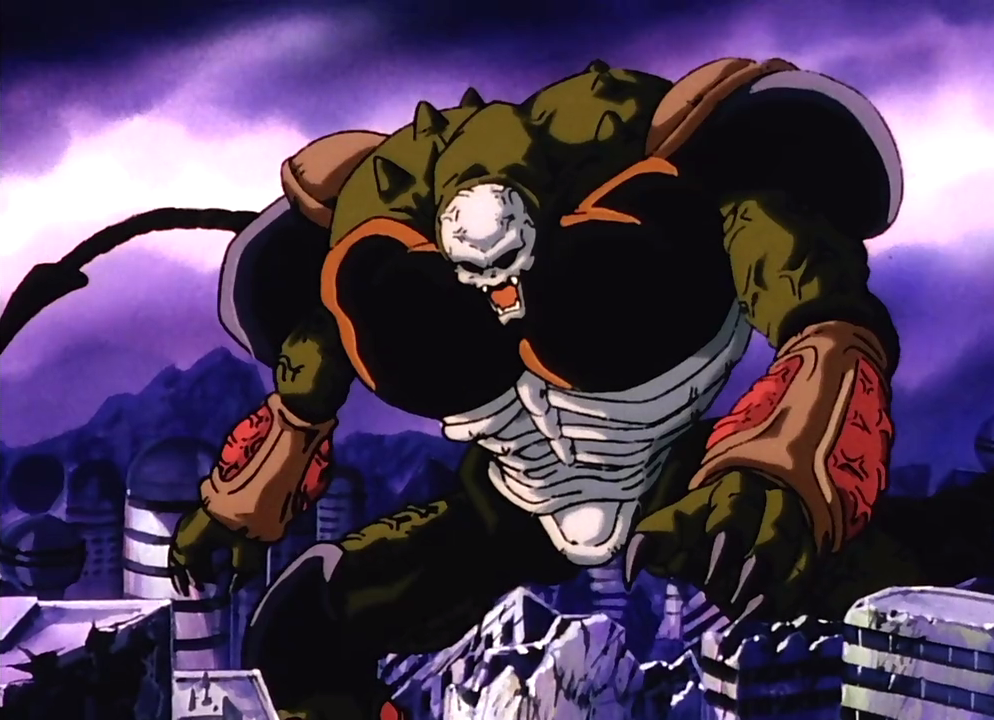 Suggested by Destroyer Hirudegarn was the final big DBZ villain so he definitely gets a lot of respect on that front. He makes for a large target but in this case he is fast enough where the Android won’t be able to speedblitz him. Additionally, the gap in their power is insane as Hirudegarn could end the entire solar system with a single blast. His durability will void all of the Android’s attacks so that’s game over. Hirudegarn wins.