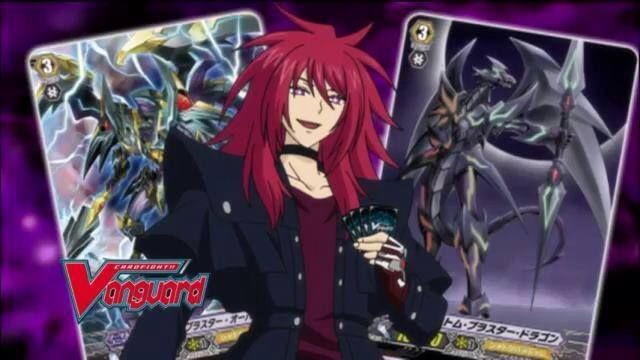 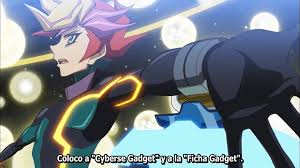 Suggested by Sonic Both of these fighters are extremely talented card fighters with rather large decks. It’ll really come down to who has the best units as well as the strategy to use their trap cards. Ultimately I would say Ren takes this. Yusaku has a lot of his cards but his absolute top tiers would have a lot of trouble against Ren’s blaster deck. Ren also has the benefit of being a big character in both Cardfight continuities where he got to unveil different trump card monsters. Ultimately Yusaku would be overwhelmed. Ren Suzugamori wins.