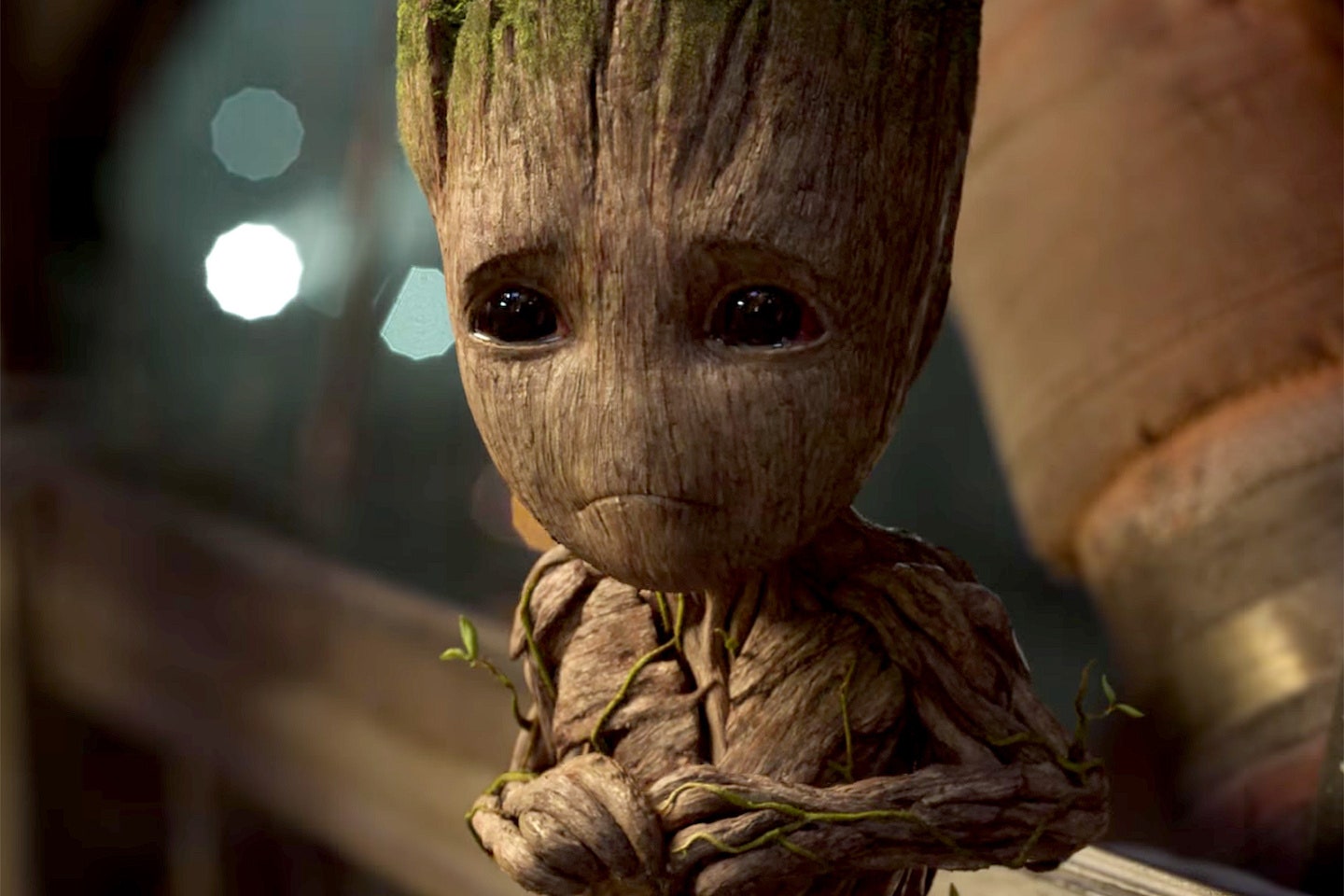 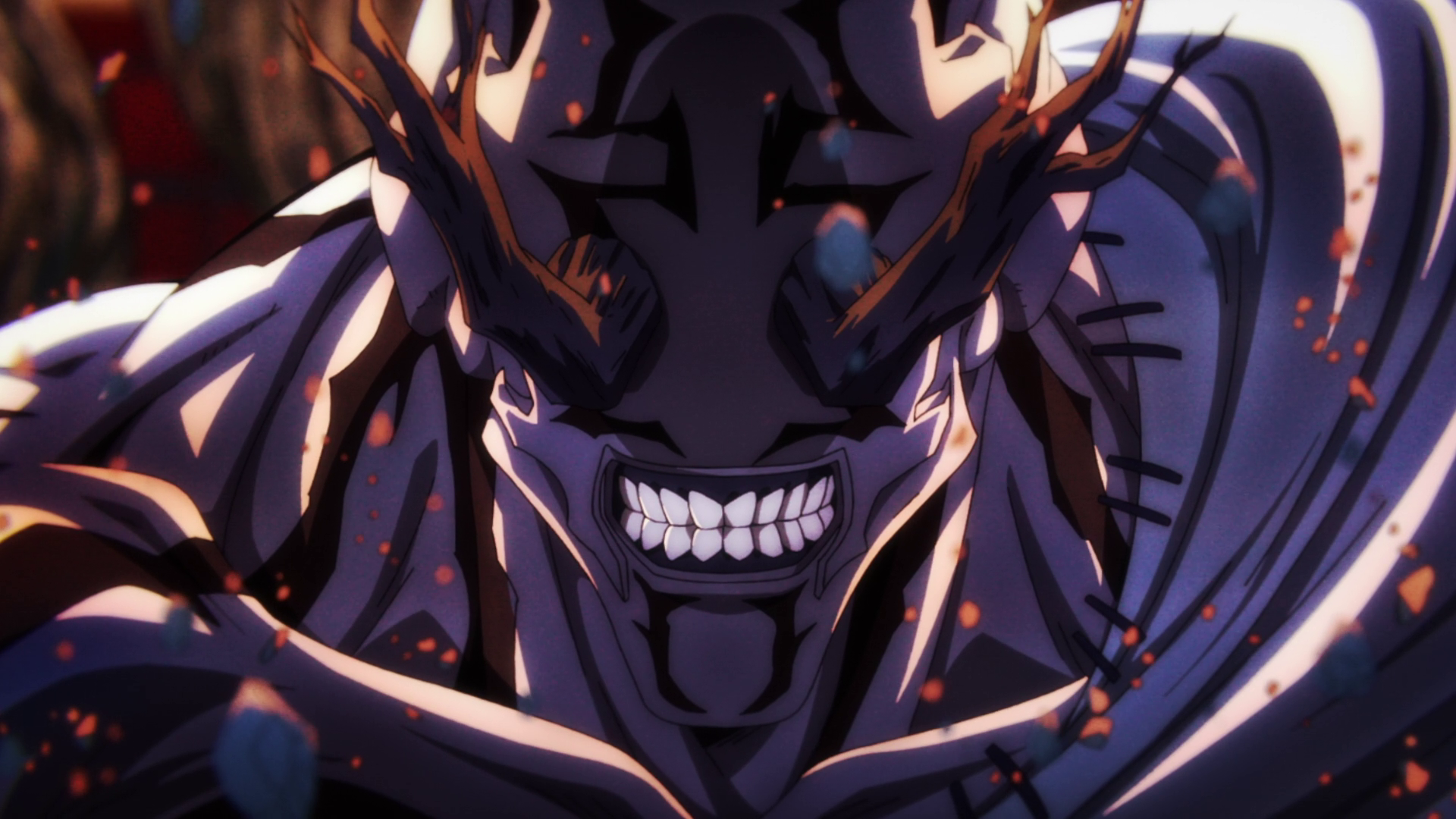 Hanami is the perfect example of how to use trees in combat. He can move exceptionally fast in combat so this enhances his abilities rather than using it as a crutch. Groot has never been able to sustain this level of technique while in battle so he would ultimately go down pretty quickly. In a battle of trees there can be only one winner. Hanami wins.