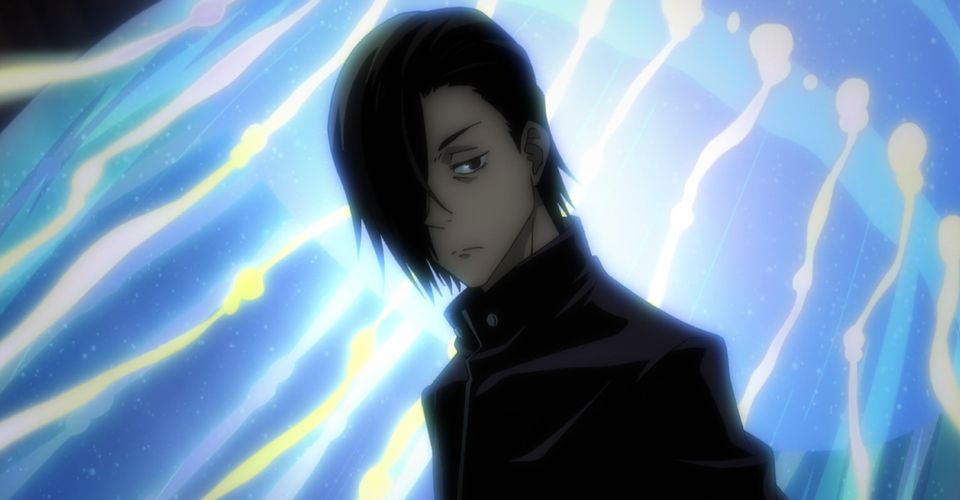 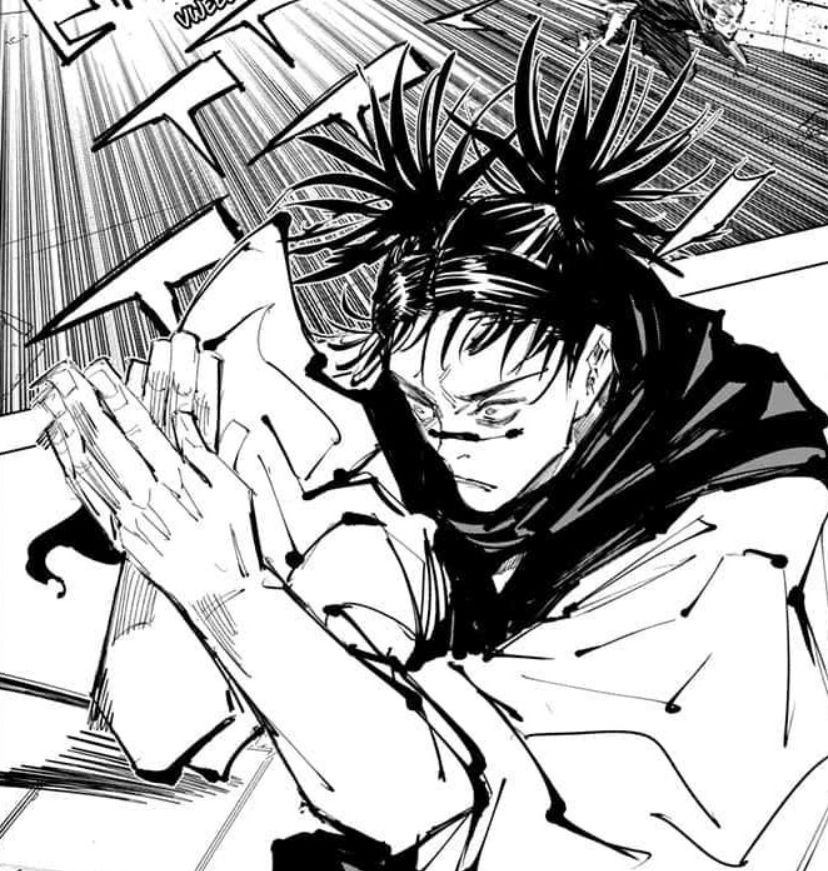 Junpei and Choso are fairly different in just about every way. Junpei doesn’t really have any close bonds while Choso and his brothers were very close. Choso’s a very loyal guy who will always fight to the end while Junpei tends to waver. In a fight, Choso’s blood arts would fair quite well as it would be hard to get around the speed advantage and I don’t see Junpei being able to block the strikes either. This would be a fairly quick battle. Choso wins.