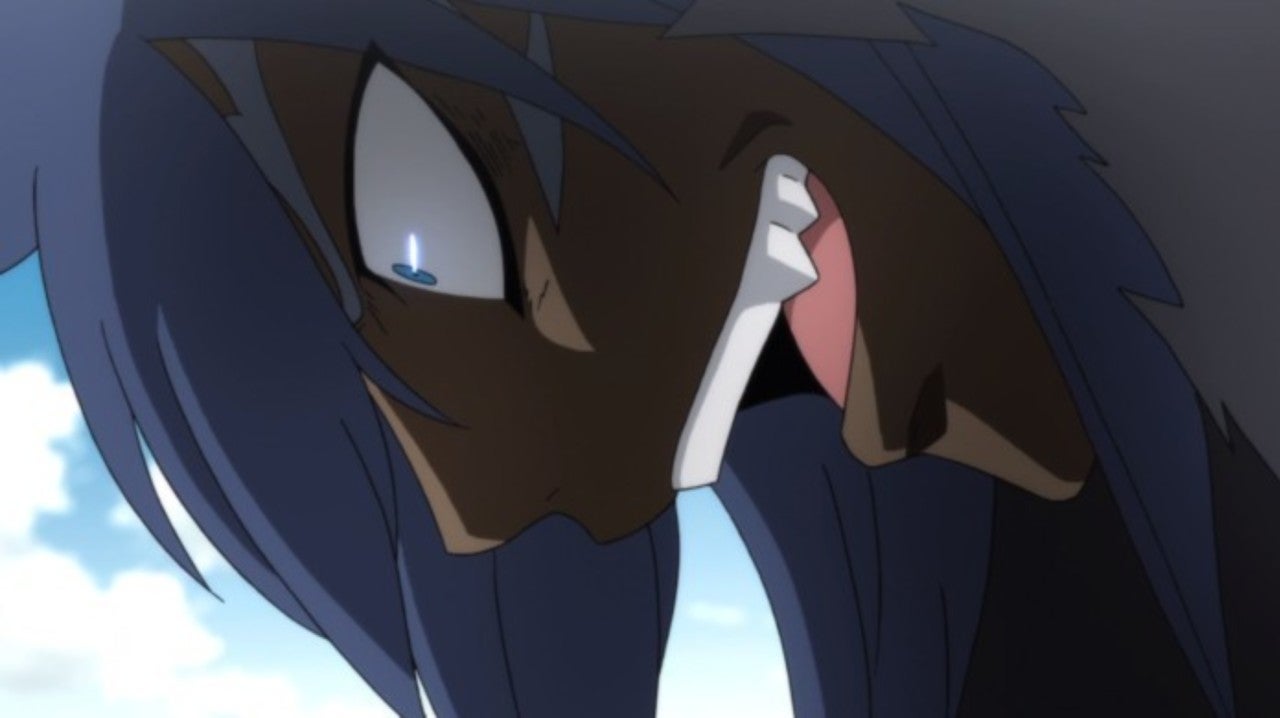 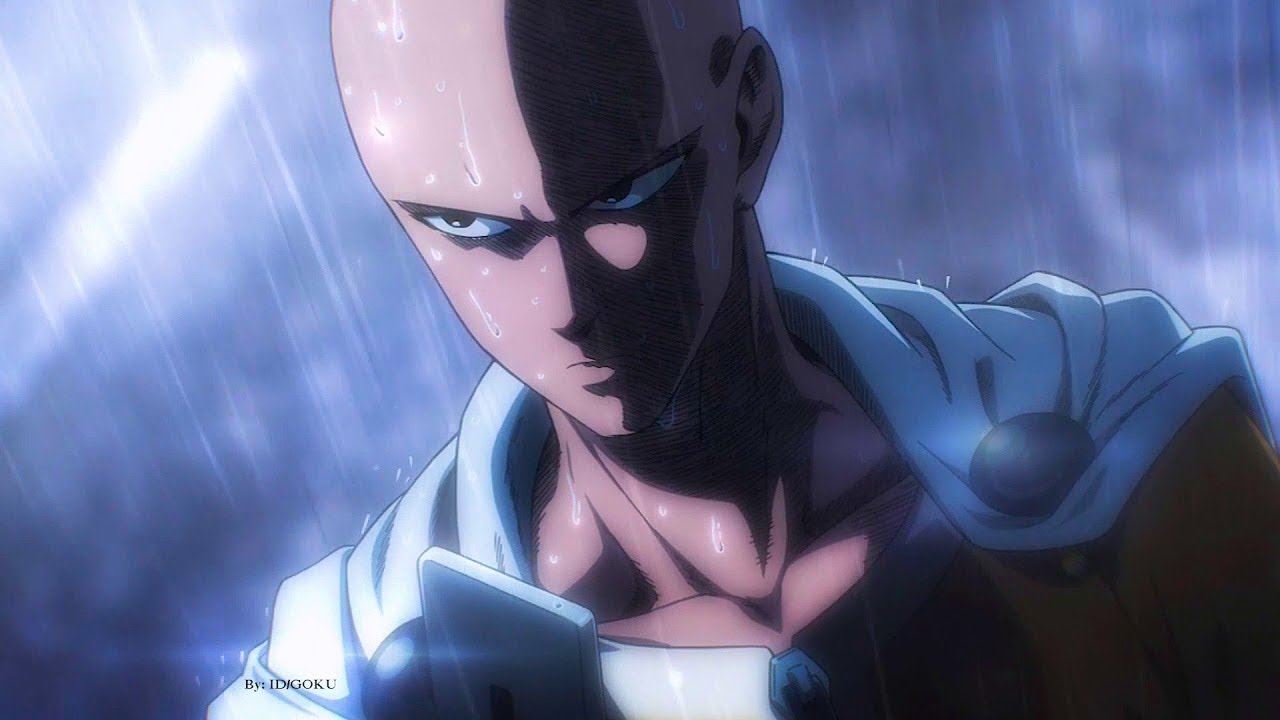 Suggested by Sonic Acnologia is one of the strongest Fairy Tail characters in the verse. You can even make a case for him still being the strongest even with the sequel series out. That being said, he wouldn’t be able to defeat Saitama. Saitama’s power is unrivaled and he has attained many crazy speed and durability feats. Acnologia has already lost to a single punch in the past so it’s time for de ja vu. Saitama wins.

4 thoughts on “Acnologia vs Saitama”