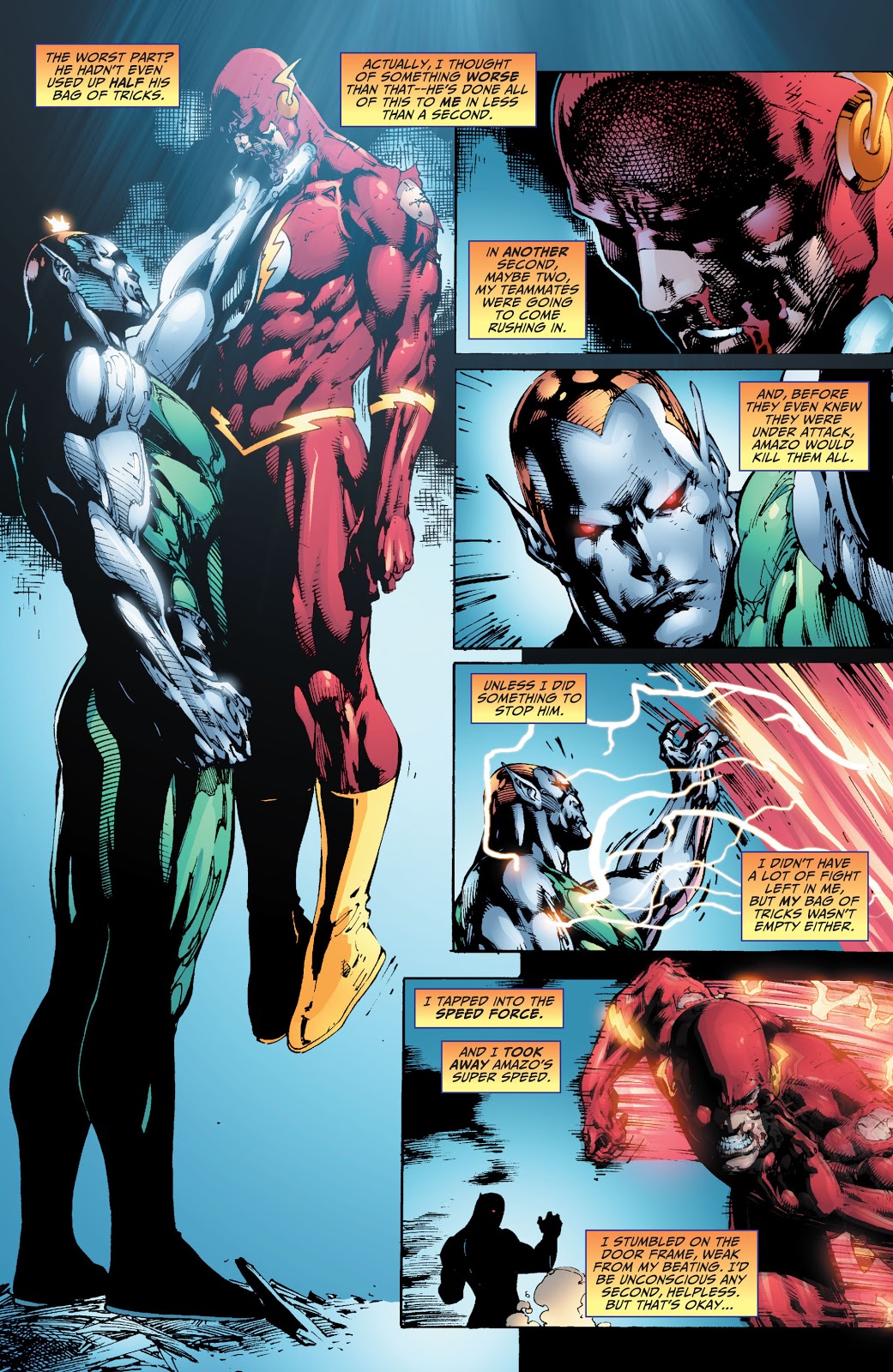 Suggested by Sonic The Flash is known as the fastest man alive and that’s likely true among all humans in the DC universe. You really just can’t stop this guy. That being said, Amazo has absorbed the Flash’s speed as well as Superman’s strength. Mix in the rest of the Justice League abilities and the Flash is going to be in a bit of trouble here. It’s hard to see him being able to keep up. Amazo wins.