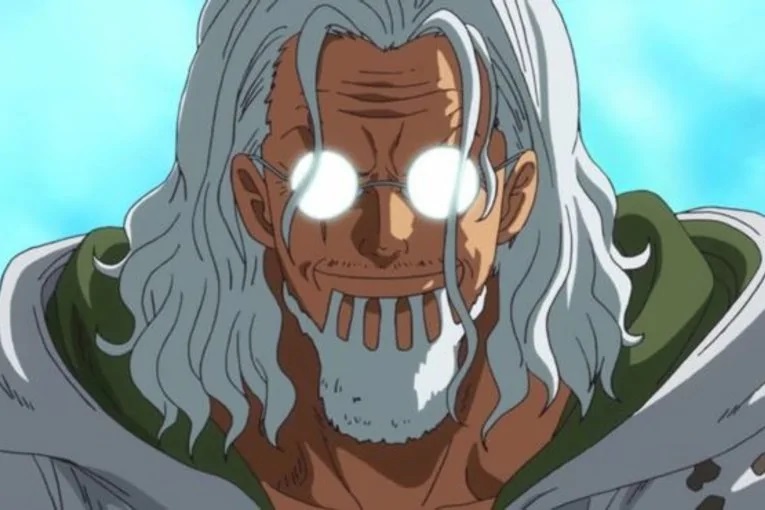 Suggested by iKnowledge It’s reasonable to say that Raleigh should be pretty tough but the thing is, we just haven’t seen a whole lot of him. He blocked a kick from Kizaru and blocked a punch from Marco but that’s in for the entirety of One Piece. He seems to handle himself reasonably well but at the end of the day he hasn’t shown enough speed to solidly put him above Sentry. Sentry should be able to keep on speed blitzing him. Sentry wins.